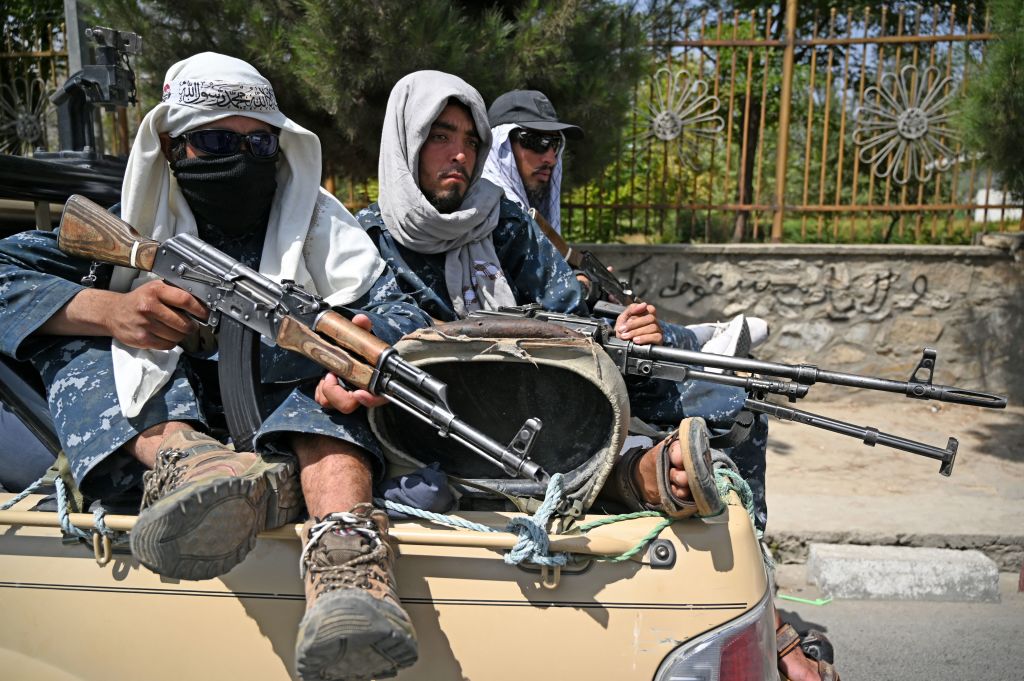 A TEAM of Indian officials met the acting Taliban foreign minister of Afghanistan on Thursday to discuss bilateral ties and humanitarian aid, the Taliban said, in what was the first such visit to Kabul since the chaotic U.S. withdrawal last year.

Poverty and hunger have rocketed in Afghanistan since the Islamist militants took power after the United States pulled out, and India has sent food grains and other aid.

Balkhi said the minister called the visit a “good beginning in ties between the two countries”.

The ministry earlier said in a statement the officials would oversee the delivery of humanitarian assistance and visit areas targeted by Indian-backed programmes or projects.

India has donated about 20,000 tonnes of wheat, 13 tonnes of medicines, 500,000 doses of COVID-19 vaccine, and items of winter clothing, with more medicine and food grains on the way, it said.

India pulled its officials out of Afghanistan last August and closed its embassy, although it is keen to retain ties with the country where its regional rival Pakistan wields considerable influence.

Bagchi declined to say when the embassy might be reopened, except to say that local staff had continued to function and ensure proper maintenance and upkeep of its premises there.