India’s IndiGo To Cut Many Flights In February, March 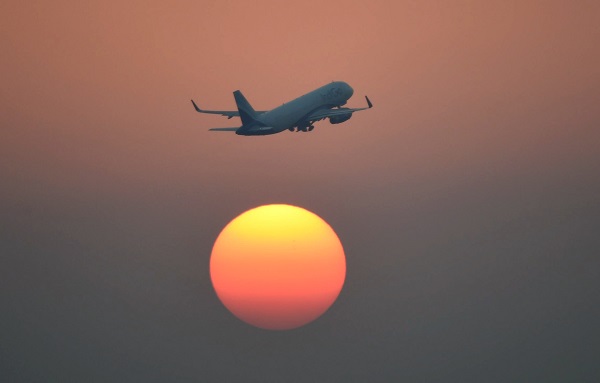 IndiGo said it has informed all its passengers about the move in advance, and that its operations would be normalized by March 31 (Photo: PRAKASH SINGH/AFP/Getty Images).

India’s IndiGo Airlines, the country’s largest domestic carrier, said on Wednesday (13) that it would cut the number of flights it operates by two per cent in February due to bad weather.

The Interglobe Aviation-owned company will also reduce some flights in March as a “proactive measure”, it said in a statement.

The airline told the country’s aviation regulator it had cancelled 49 flights on Wednesday.

IndiGo, India’s largest airline by fleet size and number of passengers, cancelled the flights as a precautionary measure as it experienced bad weather, it added in a statement.

“This resulted in extended duty times which then made it necessary to re-roster our crew,” IndiGo said.

IndiGo said it has informed all its passengers about the move in advance, and that its operations would be normalized by March 31.