India’s Monsoon Rains 35 Per Cent Below Average This Week 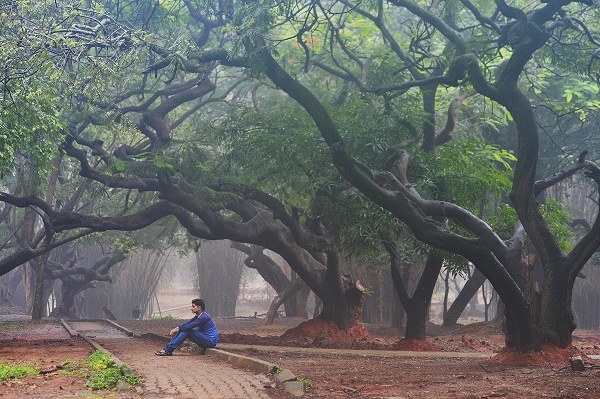 INDIA’S monsoon rains were 35 per cent below average in the week ending on Wednesday (24), with little rainfall over the central, western and northern parts of the country, the weather office said, raising concerns over the output of summer-sown crops.

Monsoon rains are crucial for farm output and economic growth as about 55 per cent of India’s arable land is rain-supplied and agriculture forms about 15 per cent of a $2.5 trillion economy that is the third biggest in Asia.

Overall, India has received 19 per cent less rain than average since the monsoon season began on June 1.