India’s Retail Inflation Rises To 3.18 Per Cent In June 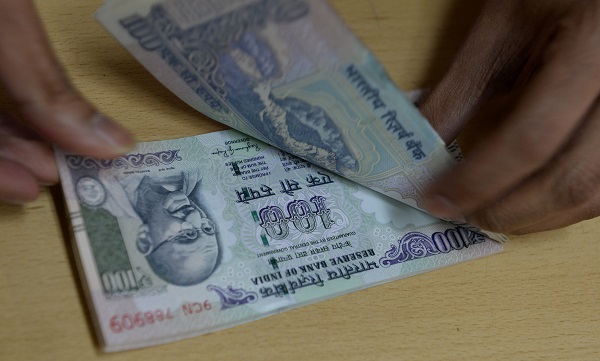 INDIA’S retail inflation increased marginally to 3.18 per cent in June over the previous month, mainly due to a rise in food prices, according to official data.

The retail inflation is on the rise since January this year.

As per the CPI data released by the Central Statistics Office (CSO), the food inflation was 2.17 per cent in June 2019, up from 1.83 per cent in the preceding month.

Inflation in protein-rich food items, like egg, meat and fish, was higher in June compared to the previous month.

However, the rate of price rise in vegetables and fruits was slower.

The Reserve Bank of India mainly factors in retail inflation while deciding the bi-monthly monetary policy.