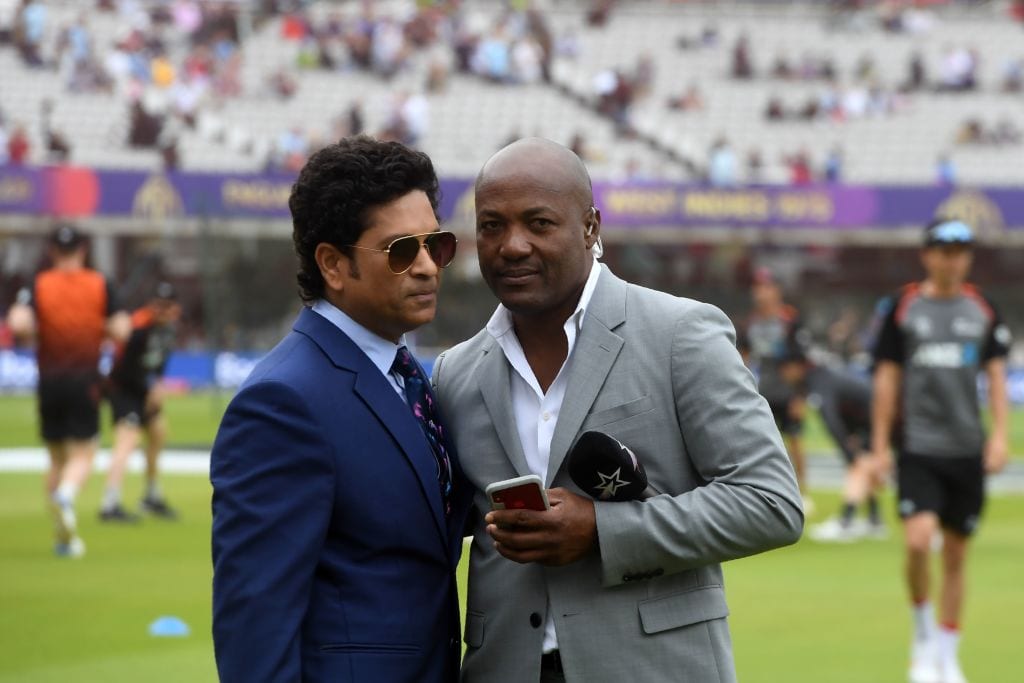 BATTING greats Sachin Tendulkar and Brian Lara are among former cricketers who will return to the field for the Road Safety World Series in India next year.

Tendulkar, 46, is the world’s leading scorer in tests and one-day internationals, amassing more than 34,000 runs and 100 centuries in a 24-year career that ended in 2013.

In 2008, Tendulkar surpassed Lara’s record for most test runs with the West Indies left-hander having made 11,953 in the longest format of the game before retiring from international cricket in 2007.

Lara holds the record for the highest individual test score, his 400 not out against England in Antigua in 2004.