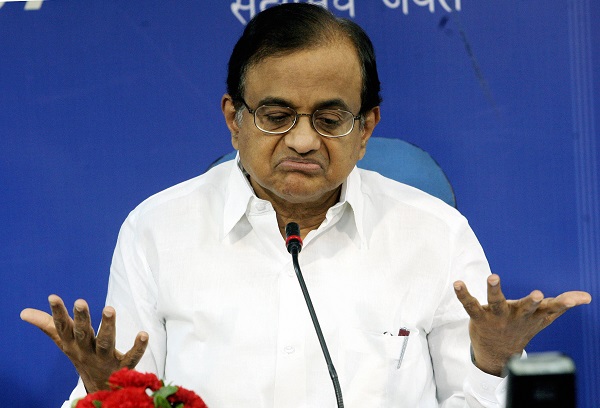 The hearing is underway before an apex court bench of Justices R Banumathi and A S Bopanna.

Appearing for Chidambaram, senior advocate Kapil Sibal said the agency cannot place documents in the court randomly and “behind the back” for seeking custody of the accused.

On Monday (27), the court extended till Tuesday the protection from arrest given to Chidambaram in the INX Media money laundering case lodged by the ED.