IS has 66 known Indian-origin fighters: US report 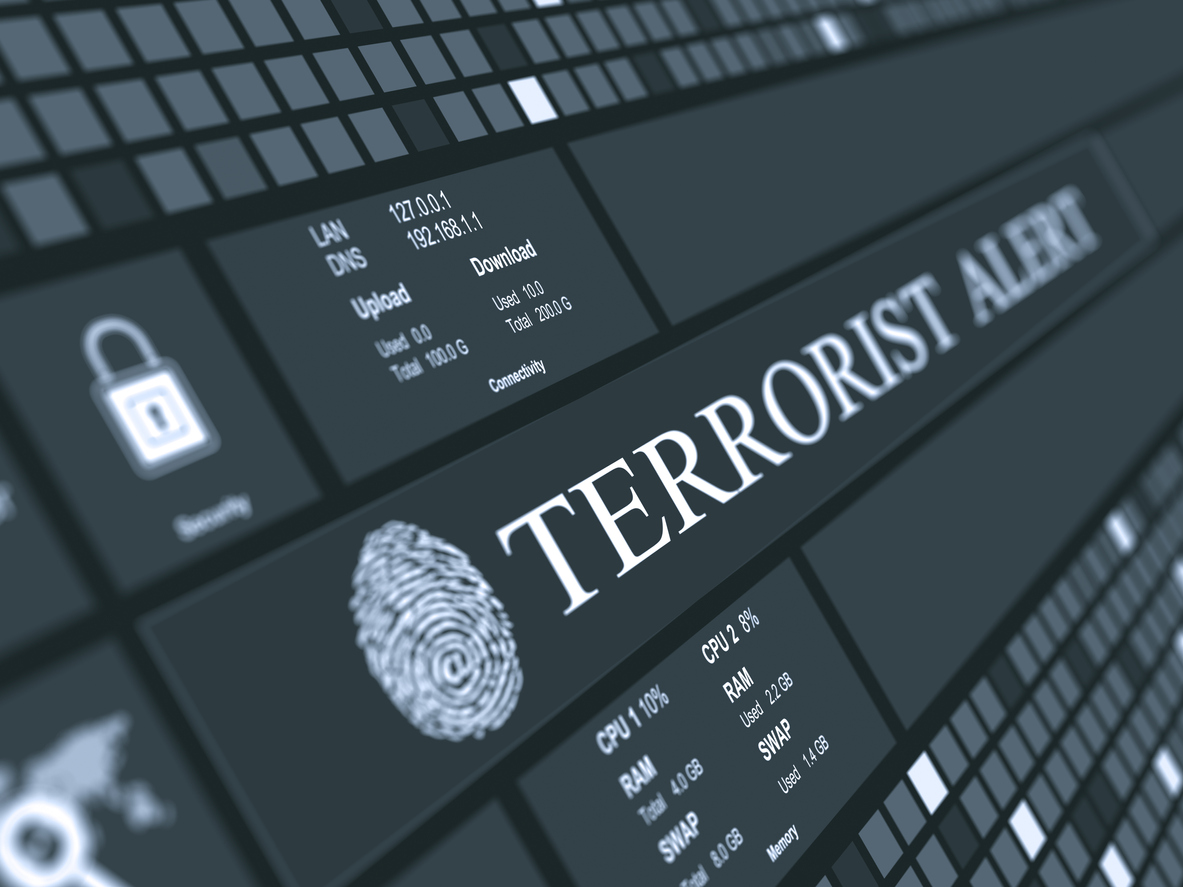 THE United States state department has said that there are 66 known Indian-origin fighters affiliated with global terror outfit Islamic State (IS) as of November.

The report said this while praising India’s counter-terrorism forces, including the National Investigation Agency, for actively detecting and disrupting transnational and regional terror forces, the Press Trust of India reported.

In the 2020 Country Reports on Terrorism issued on Thursday (16), US secretary of state Antony Blinken said that India collaborates with the US on implementing UNSCR 2309 (United Nations Security Council Resolution 2309) and is enforcing compliance with the dual-screen X-ray mandate for cargo screening at airports.

The UNSCR 2309, which deals with ‘threats to international peace and security caused by terrorist acts: aviation security’, calls governments across the world to meet their responsibility to keep citizens secure while travelling by air.

The US report, which also said that no foreign terrorist fighters were repatriated to India during 2020, highlighted the US-India cooperation to add that the US continues to build its strategic partnership with the Indian government, including through bilateral engagements such as the 17th Counterterrorism Joint Working Group and Third Designations Dialogue in September and the third 2+2 Ministerial Dialogue in October.

Citing details of the terrorists’ arrests made by the NIA, the report said the premier investigation agency arrested 10 alleged al-Qaeda-affiliated operatives from the Indian states of Kerala and West Bengal.

“Through the end of September, the NIA had investigated 34 terrorism cases it indicated were related to ISIS and arrested 160 persons,” it said.

“India responds to the US requests for information related to terrorism investigations in a timely manner and makes efforts to mitigate threats in response to US information. Over the past two years, collaborative efforts have disrupted terrorist travel and alerted US authorities to possible threats in the United States and against US interests,” the report added.

The report added that officials in India are concerned about the use of internet to recruit terrorists and radicalising them to violence and fomenting inter-religious tensions.

India is active in leadership roles in the many regional and international fora in 2020, where it has promoted multilateral counterterrorism cooperation, it said, adding that India has agreed to share intelligence on terrorism with countries like Sri Lanka and the Maldives and its longstanding defence relationship with Russia extends to counterterrorism issues.