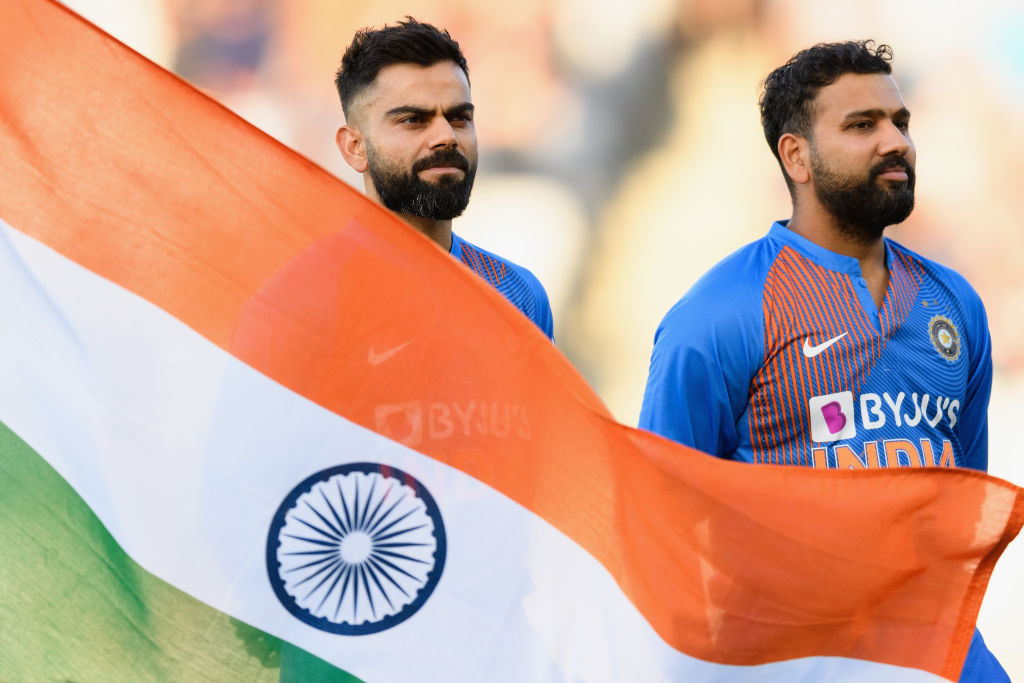 Winds of change have started blowing in Indian cricket ever since the team faced a humiliating 10-wicket loss against England in the semi-final of the T20 World Cup in Australia last year.

Speculation is already rife over veterans such as Test captain Rohit Sharma and former captain Virat Kohli being eased out from the shortest format. None of the two ace batters in their mid-30s were named in the national T20 squad for the ongoing series against Sri Lanka at home.

And now, head coach Rahul Dravid has given a strong hint at building a young team by keeping the next T20 World Cup to be held in 2024 in mind. While Dravid has not named any particular cricketer, it is quite clear that the former T20 world champions have decided to look beyond Sharma and Kohli even though the latter was in good form in two top T20 tournaments that India played last year — the Asia Cup and the T20 World Cup.

Dravid has also said that much of the focus of the senior players will now be on the one-day international (ODI) format, given the fact that the World Cup in the same is due at home later this year.

“For us, obviously, from the last semi-final (in the T20 World Cup) that we played against England, only 3-4 boys are playing in the XI (against Sri Lanka). We are slightly in a different stage of looking at the next cycle of T20, so ours is a slightly younger team and for us to play against the quality of Sri Lanka is a fantastic experience. The good thing is that a lot of focus is on the ODI World Cup and World Test Championship, so the T20s give us the opportunity to try out these guys,” Dravid told reporters after India lost to Sri Lanka in the 2nd T20 in Pune by 16 runs on Thursday (5).

Chasing 207 to win the match and series, India faced a batting collapse but eventually reached 190 in 20 overs with a late fightback.

All-rounder Hardik Pandya has led India in the two T20 series that they have played against New Zealand and Sri Lanka since the World Cup exit.

The selectors haven’t made an official announcement about Hardik’s elevation yet but it is likely that the 29-year-old will continue to lead in most of the T20s going forward.