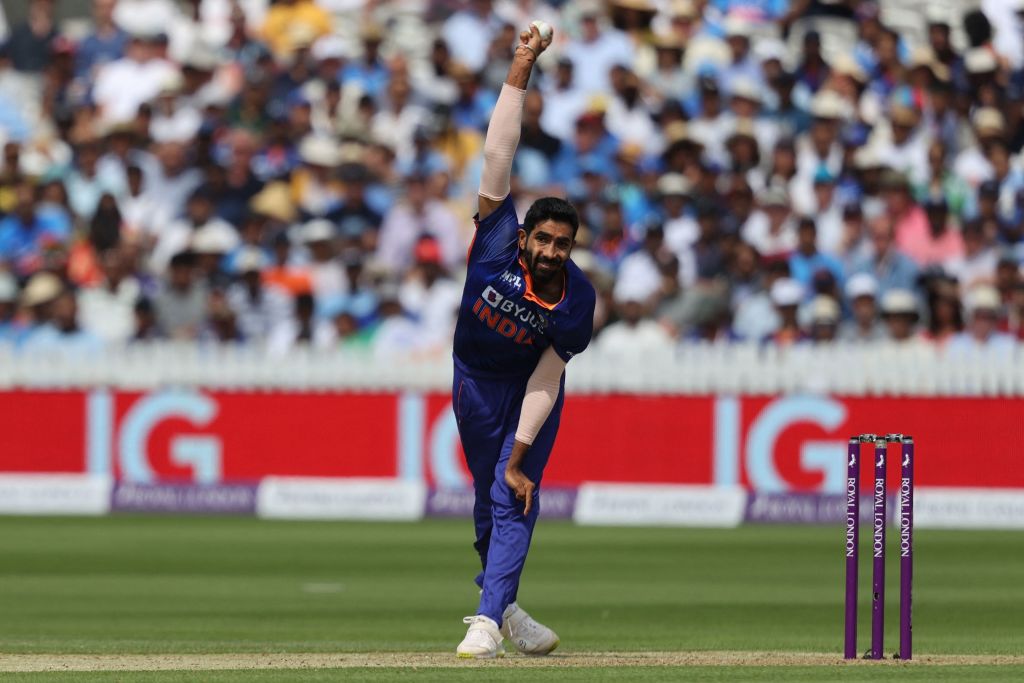 Ace India pacer Jasprit Bumrah, who missed two back-to-back marquee tournaments last year due to back stress, has been included in the national squad for the three-match one-day international (ODI) series against Sri Lanka later this month, the Board of Control for Cricket in India (BCCI) on Tuesday (3) said.

The 29-year-old, who led India in a Test match in England in July, last played for India in a ODI against Australia at home in September. He had just made a comeback into the side after missing the Asia Cup in the UAE but was out again due to the injury to miss the T20 World Cup in Australia.

“The pacer has undergone rehabilitation and has been declared fit by the National Cricket Academy (NCA). He will be joining the Team India ODI squad soon,” the BCCI said in a statement.

Bumrah has taken 319 wickets across three formats in international cricket.

The ODI series begins on January 10.