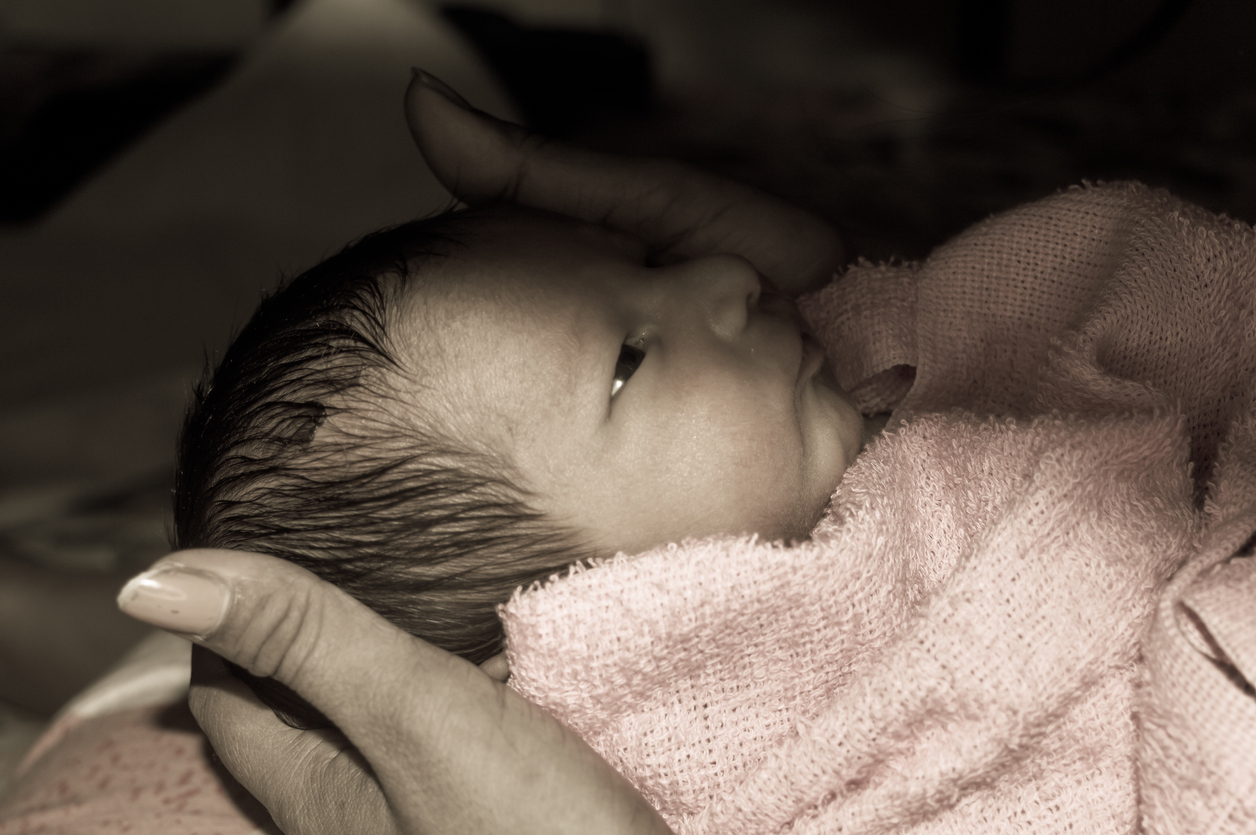 Kerala police chief Anil Kant on Monday (31) felicitated a policewoman, MR Ramya, for breastfeeding an infant separated from the mother.

Kozhikode Chevayur police station’s civil police officer Ramya was invited to the police headquarters along with her family where she was honoured with a certificate of appreciation.

The police chief said that the act of compassion in treating the famished infant enhanced the reputation of the police force.

Touched by her service, Kerala High Court judge Devan Ramachandran, who has seen her spontaneity to save the famished infant, had also written a letter to the police chief appreciating her work.

She was also presented with a certificate from the judge by the police chief. The certificate mentioned that she represents the best face of the police force.

On Saturday (29) morning, a 22-year-old woman, the mother of the infant, lodged a complaint with the Chevayur police station that her baby was missing.

Due to a family dispute, the infant had been taken away from the mother.

Upon the information that the father may have gone with the infant to Bengaluru in Karnataka on his way to work, police stations were informed along Wayanad border. The Sultan Batheri Police found and detained the father travelling with the infant while checking vehicles along the border.

The police rushed the famished and exhausted newborn to a hospital. Doctors found the infant’s sugar level was low. When Ramya reached the hospital, she informed the doctors that she was a lactating mother and she fed the infant. And in the evening, the infant was united with the mother.

Ramya is a native of Chingapuram, Kozhikode, who joined the police force four years ago.

She completed her training in the second batch of the women’s battalion and served in the fourth squad of the Armed Police Battalion.

She joined the Chevayur police station after her maternity leave.

Ramya, a mother of two, is wife of schoolteacher Ashwant Viswan VR.