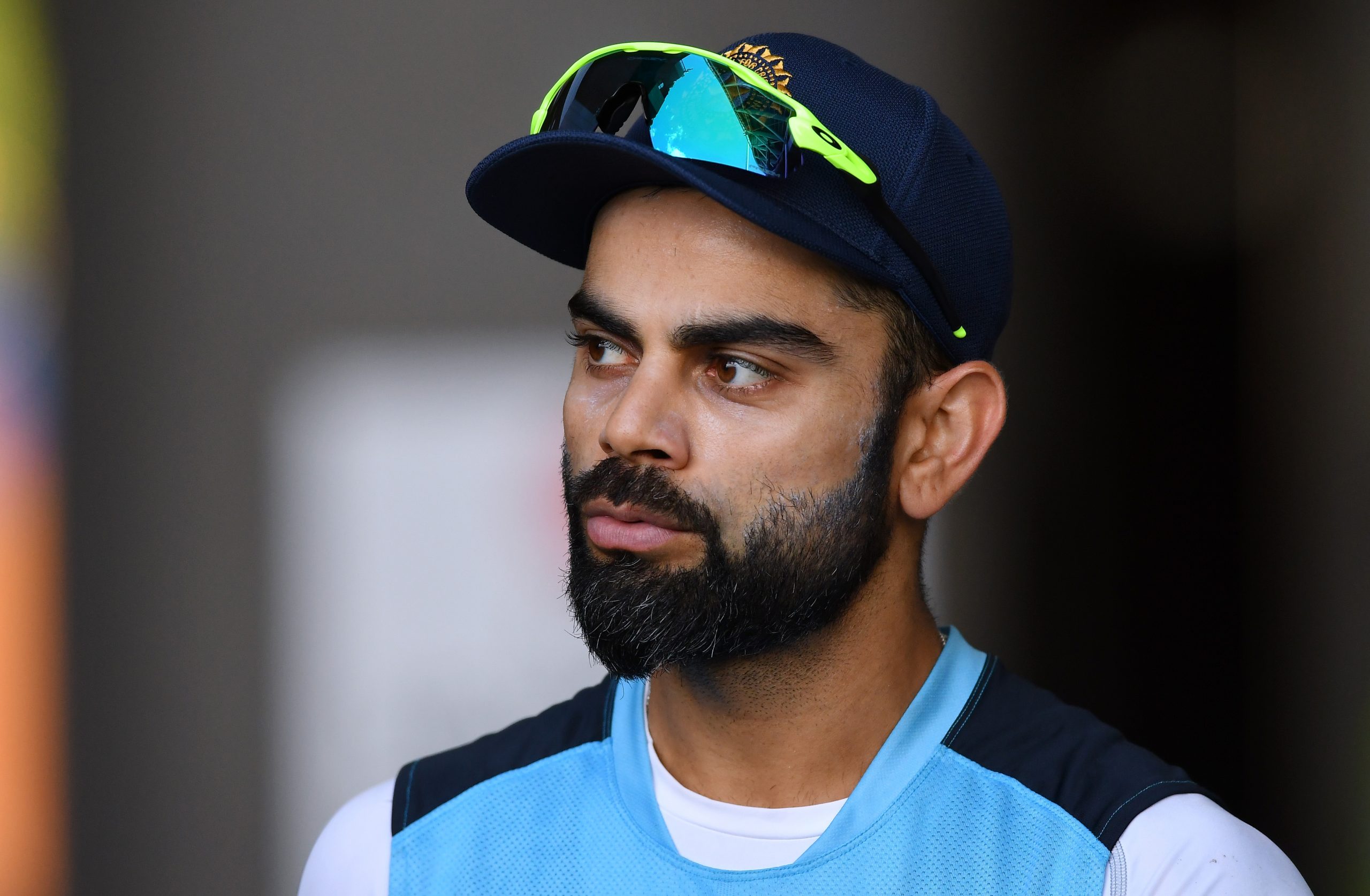 Virat Kohli’s second successive golden duck in the IPL saw Royal Challengers Bangalore crash to 68 all out and lose to Sunrisers Hyderabad by nine wickets on Saturday but the team insisted their star batter will bounce back.

Kohli, who also fell to a first-ball duck against Lucknow Super Giants on Tuesday, came to the crease in the second over after South African pace bowler Marco Jansen bowled Bangalore captain Faf du Plessis for five.

Kohli pushed hard at a ball angled across him by the left-arm quick, and edged to Aiden Markram at second slip, who pouched a comfortable catch.

Kohli, the standard bearer for Indian cricket who has been replaced by Rohit Sharma as India’s captain across formats, has now scored just 119 runs from eight matches.

“He is somebody who has performed consistently for a number of years at this franchise. I think he is going through a rough patch in the sense things are not going his way at the moment,” said Bangalore head coach Sanjay Bangar.

“It a tough phase for him certainly but we are very confident that he will come back strong.”

Former India coach Ravi Shastri had suggested that an “overcooked” Kohli should take a break from the sport, but Bangar said he is taking enough breaks (in international cricket) and needs “a bit of luck to get going”.

Former England batter Kevin Pietersen said Kohli, who has failed to score a century in over 100 matches across formats, has come to a point where the ex-India captain is questioning his own form.

“It’s very a lonely, lonely place, especially when you have got all eyes,” said Pietersen on Saturday.

“That camera not only right here but every single thing is Kohli, Kohli, Kohli and so he is in that dark place. I just hope it ends quickly because the game needs him to score runs.”

Three balls after Kohli’s dismissal, the same Jansen-Markram combination accounted for opener Anuj Rawat to leave Bangalore reeling at 8-3. Jansen finished with 3-25 from his four overs.

Bangalore were unable to recover and kept losing wickets to go down to the lowest total of this season in 16.1 overs. It was the sixth lowest total ever in the IPL.

Only Glenn Maxwell (12) and Suyash Prabhudessai (15) got into double figures.

Hyderabad romped home with 12 overs to spare and move second in the 10-team table led by Gujarat Titans who beat Kolkata Knight Riders by eight runs in the first match of the day.

Bangalore, still searching for their maiden title in the Twenty20 tournament, hold the dubious record of the lowest ever score of 49 against Kolkata Knight Riders in 2017.

The dismal batting show got to the in-form Dinesh Karthik who fell caught behind for nought after Hyderabad successfully reviewed the umpire’s initial not out decision.

Speedster Umran Malik kept the speed gun busy and got the pace up to 151 kmph (93.8 mph) as he took one wicket for 13 runs from his four overs.

The batters had their task cut out as openers Abhishek Sharma, who hit 47 off 28 deliveries, and skipper Kane Williamson, who made an unbeaten 16, put on 64 runs.

Harshal Patel denied Abhishek his fifty as the batsman was caught out at long on and Rahul Tripathi came out to hit the winning six to hand Hyderabad their fifth straight win.

Meanwhile, India’s cricket chief Sourav Ganguly said the play-offs of the 15th edition of the IPL will be hosted by Kolkata and Ahmedabad, likely at full crowd capacity.

The first qualifier will be in Kolkata on May 24 followed by the eliminator on May 26.

The second qualifier on May 27 and then the final on May 29 will take place at the world’s biggest cricket stadium in Ahmedabad.

The league matches are taking place at four venues across Mumbai and Pune with stadiums working at half capacity.