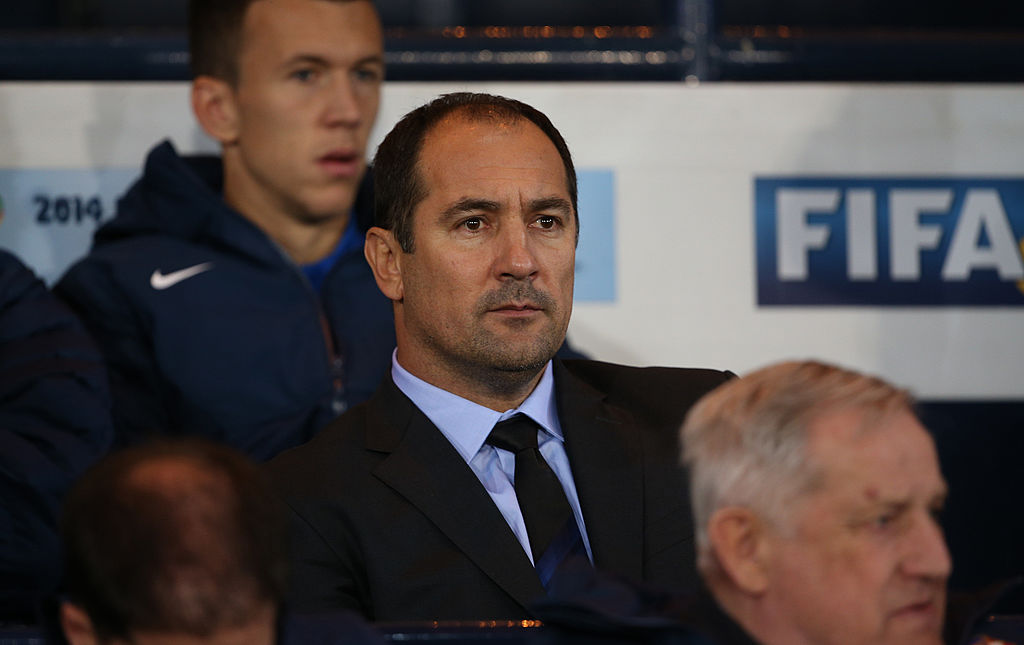 IGOR Stimac warned that Indian football is a decade behind Asia’s best and threatened to quit as national coach unless there are “drastic” changes.

The 54-year-old Croat, who played in the Premier League with West Ham and Derby, was appointed in 2019 by the All India Football Federation (AIFF).

But the governing body is in disarray and being run by administrators after former chief Praful Patel stayed in office beyond his term without fresh elections, which courts ruled invalid.

The management problems were compounding a chronic lack of football development that has left India “eight to 10 years behind the top-eight Asian countries”, Stimac said.

“How are we going to get there? So let’s wake up,” the former defender told reporters Wednesday.

Stimac took aim at the AIFF’s stalled leadership transition a day after India celebrated their place at next year’s Asian Cup with a 4-0 home demolition of Hong Kong to top their qualifying group.

“I am not getting into who is right and who is wrong,” Stimac said of the power struggle at the top of Indian football.

“It is not my job. I am just talking about timing. At such an important time, such a thing is happening, is anyone normal?”

Stimac said he was coaching the team with a salary “lower than my asking price” and would only continue beyond his September contract expiry if certain conditions were met.

Among them are an overhaul of the domestic I-League, including prioritising the development of local talent.

“We need to reduce foreigners altogether from the I-League going forward if we want to go forward,” he said.

“Some things will need to change drastically.

“In the future, if I am here, the league will need to stop when I say, for as many days as I think is needed for the national team to prepare to go higher,” he added.