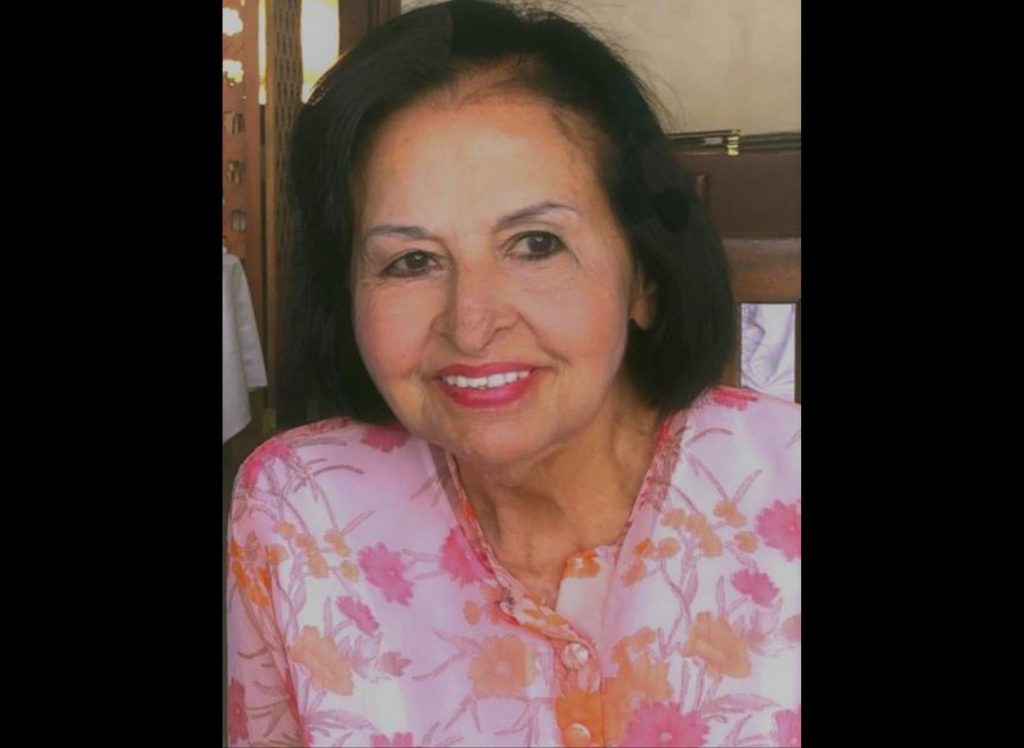 MEENABEN Madhvani, matriarch of the Madhvani family, on Wednesday (29) died in Kakira in Uganda. She was 92 and had been ailing for sometime. Meenaben was the widow of Jayant Madhvani, the eldest son of Mulji Prabhudas Madhvani, an Indian-born Ugandan businessman, entrepreneur, industrialist and philanthropist who founded the Uganda-based conglomerate Madhvani Group. She is survived by her children Nitin and Nimisha, who is a diplomat.

“We regret to inform you the sad demise of Mrs Meenaben Jayantbhai Madhvani today morning at Kakira. She always loved the Jinja community and SDM temple. It’s a very big loss for the community and Madhvani family. May her soul rest in eternal peace,” Dhiren Mehta of Sanatan Dharam Mandir (SDM) Hindu temple in Jinja, Uganda, said in a message.

He also said a programme in memory of the late matriarch would be announced later, Ugandan news outlet Daily Monitor said.

Meenaben was of Indian descent from Tanzania who married Jayant in Mumbai (then Bombay), India, in 1950. Jayant died of heart attack in India 1971, just months after former Ugandan dictator Idi Amin launched an economic war that resulted in the expulsion of Asians.

Meenaben was known to defy Amin during the expulsion, refusing to leave their residence and her husband’s legacy irrespective of the consequences. It was only after her family pleaded that she relented and went to the neigbouring Kenya.

It was after the fall of Amin in the late 1970s that Meenaben returned to Uganda.