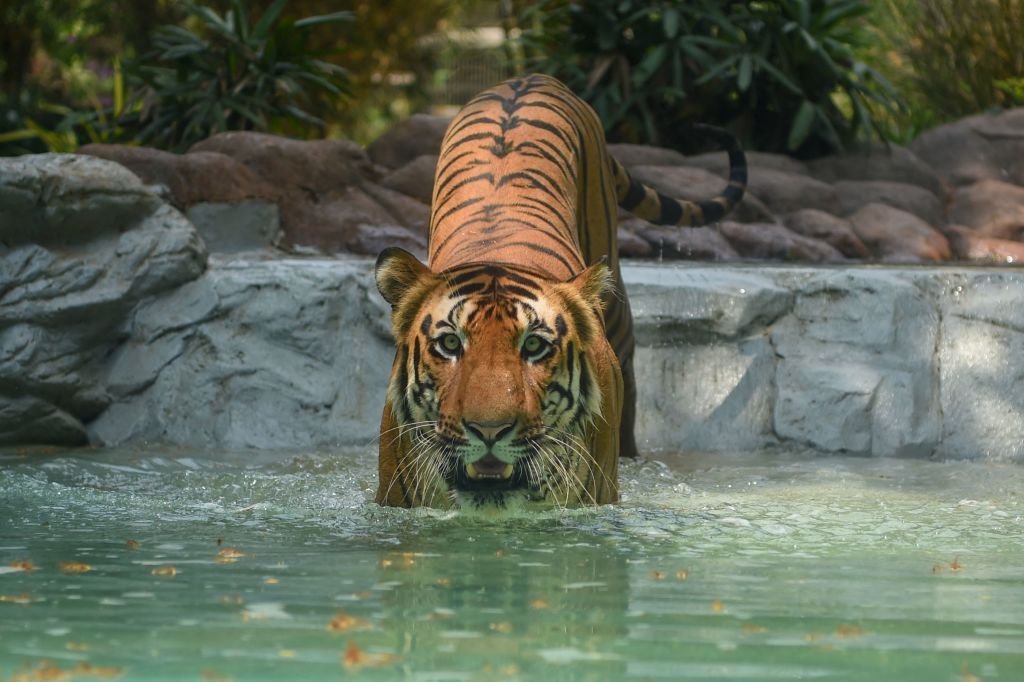 In an exemplary show of courage, a woman fought off a tiger to save her son from its jaws in Jabalpur, near the Bandhavgarh Tiger Reserve in Madhya Pradesh.

In the tiger attack in Rohaniya village earlier this week, both the woman and her son were injured, and are currently admitted to a hospital. They are in stable conditions.

Hats off to the super courageous mother . Mother and baby relation is unique creation of God !

Woman Fights Off Tiger To Save 1-Year-Old Son In Madhya Pradeshhttps://t.co/VGpJ8gMySn

“We were informed that the tiger is roaming out (outside the tiger reserve) and people were coming to see the tiger. But the woman wasn’t aware of the tiger. Both of them were injured in the attack and admitted to a government hospital. Later, they were shifted to Jabalpur Medical College. Currently, both the mother and child are fine,” Lavit Bharti, manager, Bandhavgarh Tiger Reserve told news agency Asian News International.

The one-and-a-half years old boy was attacked by the tiger when his mother was taking care of their farm. The woman shielded her child and kept facing every attack by the tiger. It may be noted that the woman had no weapon to save herself from the tiger.