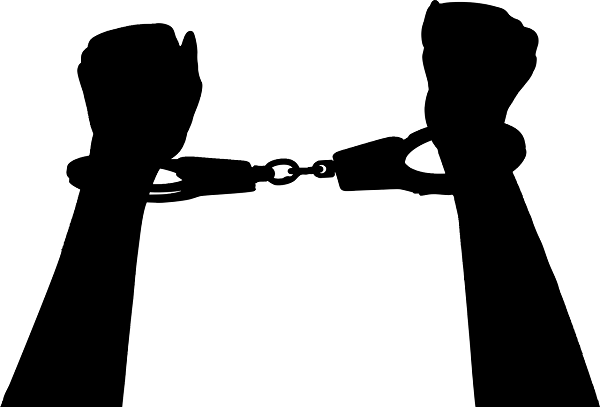 (Image by OpenClipart-Vectors from Pixabay).

Adeeb, who was released from a Maldives jail in May after a court quashed a conviction for attempting to kill then-president Abdulla Yameen in 2015, was taken into custody in the port city of Tuticorin in Tamil Nadu state, the officials told.

He is due to face a new trial over the attempted murder case and also faces corruption investigations dating back to when he was deputy to Yameen, who was defeated in an election last year.

The officials, speaking on condition of anonymity, said Adeeb did not have a passport when he was detained on the tug.

Adeeb is under investigation in the Maldives over allegations that state funds were embezzled and that he was involved in a money-laundering scandal embroiling Yameen.

The Maldives government seized Adeeb’s passport amid the investigations.