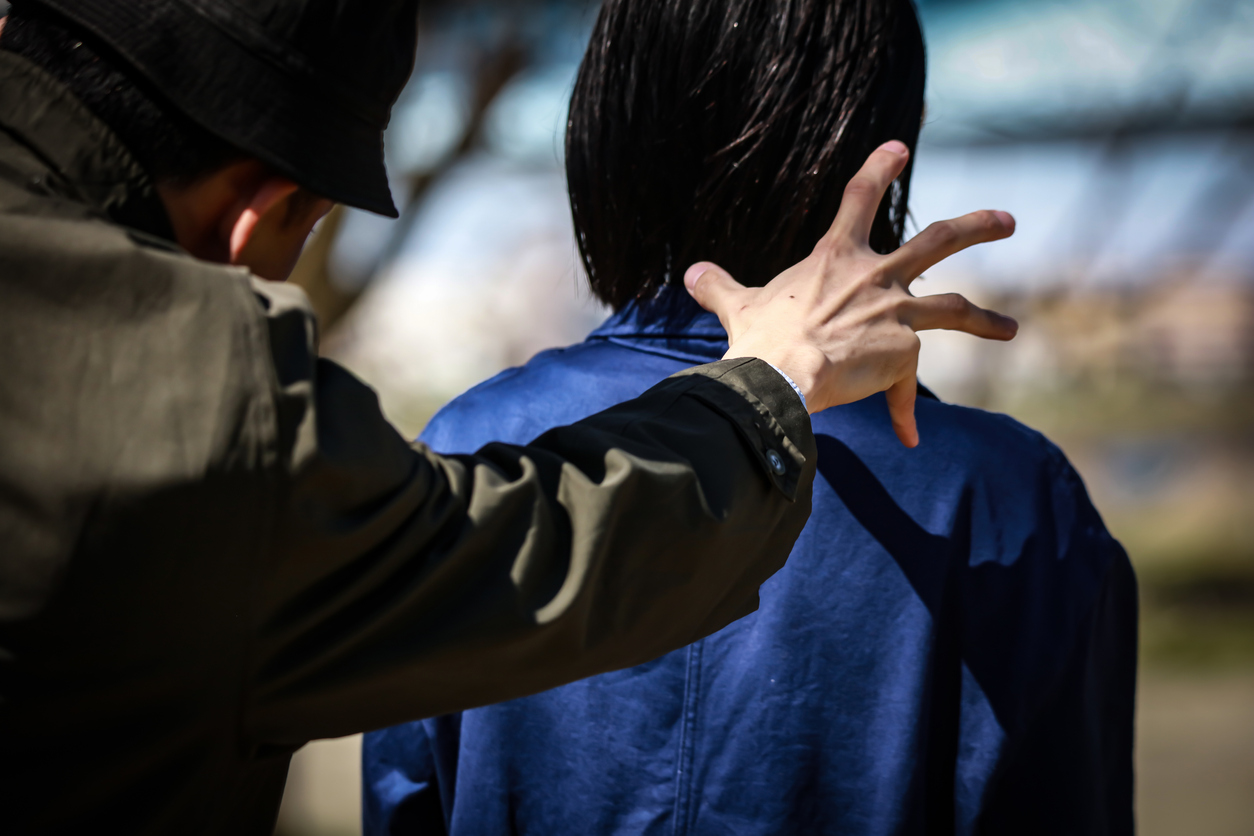 A married man has been sentenced to a four-month suspended jail term for stalking women and public order offences.

Umer Safdar, 35, who works as a barber in Rochdale stalked seven women, including two schoolgirls, in the town during the course of 90 minutes on the morning of November 3 last year.

Minshull Street Crown Court found his actions were “intended to cause fear and distress,” according to a Manchester Evening News report.

The court heard that Safdar, who was previously convicted of extreme pornography and possession of indecent images, approached the first woman around 6:30 am when she was on her way to work. He parked his Volkswagen Polo and tried to engage her in conversation as she was passing him. After she walked away, his car pulled over in front of her. The woman asked him if he was lost and walked away. As Safdar repeated his actions once again, she changed her route.

Later, Safdar kerb-crawled on Norden Road in his bid to pursue another woman who was walking. With his car window wound down, he stared at her. As she moved towards Edenfield Road, he drove ahead of her and then started at her again. This forced the woman to walk into a nearby Tesco store. But when she resumed her journey thinking he left the place, the man pulled over in front of her again. As she knocked on the door of her friend, Safdar drove away.

A third woman who he stalked was walking with her two children. He drove slowly with his window wound down and pulled over in front of her. He then stared and smiled at her and when she asked him if he was okay, his response was “yes beautiful”, the court heard. The woman then drove away in her car with her children.

After stalking two more women, Safdar approached two teenage children while they were walking to school together along Edenfield Road around 8 am. The court heard that he drove past them but returned and asked them “Yo, do you want to get in?” The schoolgirls later informed their parents and the police of the incident, leading to his arrest.

The defendant’s lawyer said his client’s behaviour was a result of his heavy drinking the previous night. He said Safdar was also under the influence of drugs when the incidents took place.