Modi plays tribal card ahead of Gujarat polls, asks why opposition Congress did not support president Murmu, a tribal 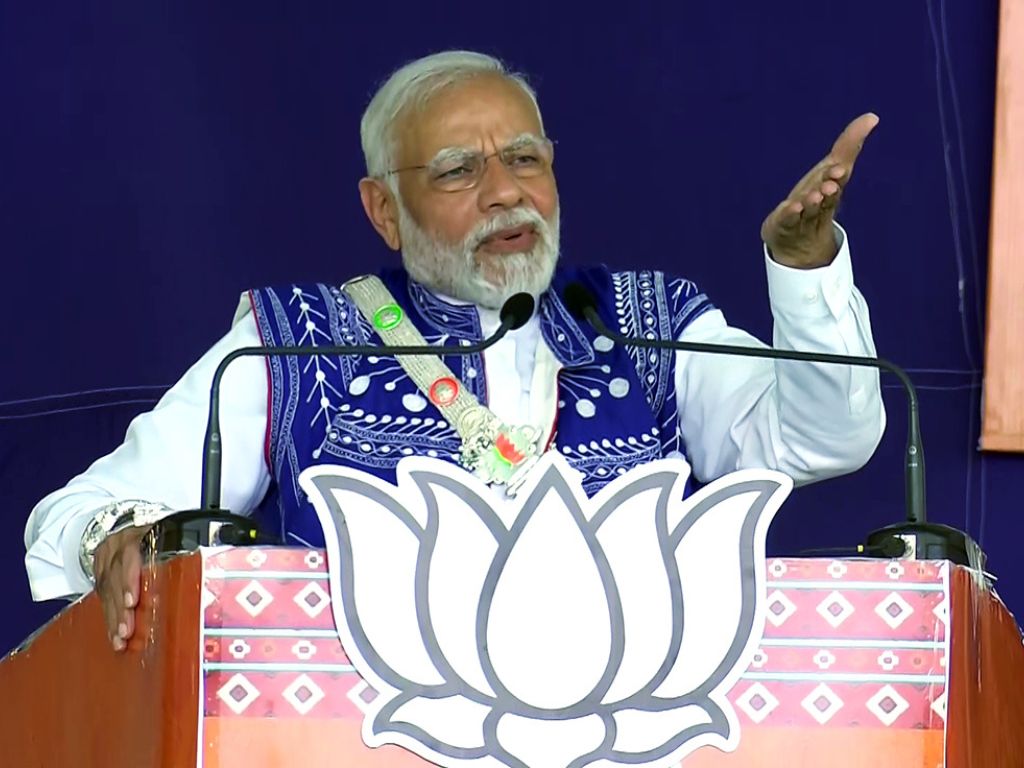 Indian prime minister Narendra Modi on Wednesday (23) asked why the opposition Indian National Congress did not support Droupadi Murmu in the presidential election if the opposition party was so concerned about tribals.

He was speaking at an election rally in the tribal-dominated Dahod town of central Gujarat for BJP candidates in the region.

Constituencies in central Gujarat will go to the polls on December 5, in the second phase of the two-phase Assembly elections.

Speaking at a rally in tribal-dominated Mahuva village in Surat district on Monday (21), Congress leader Rahul Gandhi had accused the ruling Bharatiya Janata Party (BJP) of snatching away the rights of tribals. Modi referred to Gandhi and his ongoing Bharat Jodo Yatra in the speech.

“A person is conducting a foot-march to get back power. In his speech, he talks about tribals. I want to ask him, why Congress did not support the BJP’s woman tribal candidate in the presidential election? Instead, they fielded their own candidate to defeat her,” the prime minister said. ‘Despite Congress’ efforts’ Droupadi Murmu became president “with the blessings of tribal people,” he added.

“Why did Congress never think of making an Adivasi (tribal) our President? It was the BJP which made a tribal person, that too a woman, our country’s President for the first time and sent a message to the world,” Modi said.

He also accused the Congress of not paying attention to the development of the British-era Parel area of Dahod in Gujarat.

“But, as PM, I remembered it, and now investment worth Rs 20,000 crore has come here for building railway locomotives. These locomotives will be exported to other countries too. This huge investment will ultimately benefit the locals,” he said.

Dahod district received a host of facilities and benefits under the BJP government including engineering and nursing colleges, a medical college, tap water connections and development of amenities under the Smart City Project, Modi said.