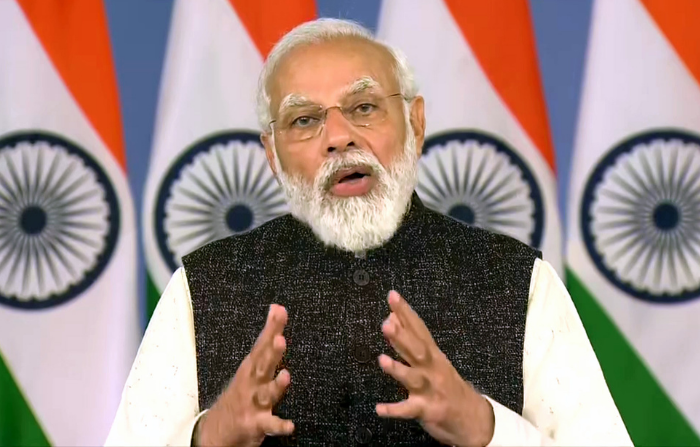 INDIAN prime minister Narendra Modi on Monday (17) said that the world needs a global effort to deal with the challenges posed by cryptocurrencies.

Speaking at the World Economic Forum’s virtual Davis Agenda conference, he said, “The kind of technology it is associated with, the decision taken by a single country will be insufficient to deal with its challenges. We have to have a similar mindset.”

India has been considering virtual currency-related regulations which were widely expected to be introduced in the winter session of the parliament in December before being shelved.

New Delhi has earlier flagged that it plans to ban most cryptocurrencies – a move which would follow recent steps taken by China that intensified its crackdown on cryptocurrencies.

India may put up barriers to crypto trading: report

The country has an estimated 15 to 20 million cryptocurrency investors with total crypto holdings of around rupees 400 billion (£4 billion), according to industry estimates, Reuters reported.

India is also working on concluding free-trade agreements with many nations, the prime minister added.

Recently, New Delhi announced to kick off free trade talks with Britain with an aim of signing a deal by the end of 2022.

Modi also said at the conference that it was the best time to invest in India as the country was willing to become a trusted partner in the global supply chain.