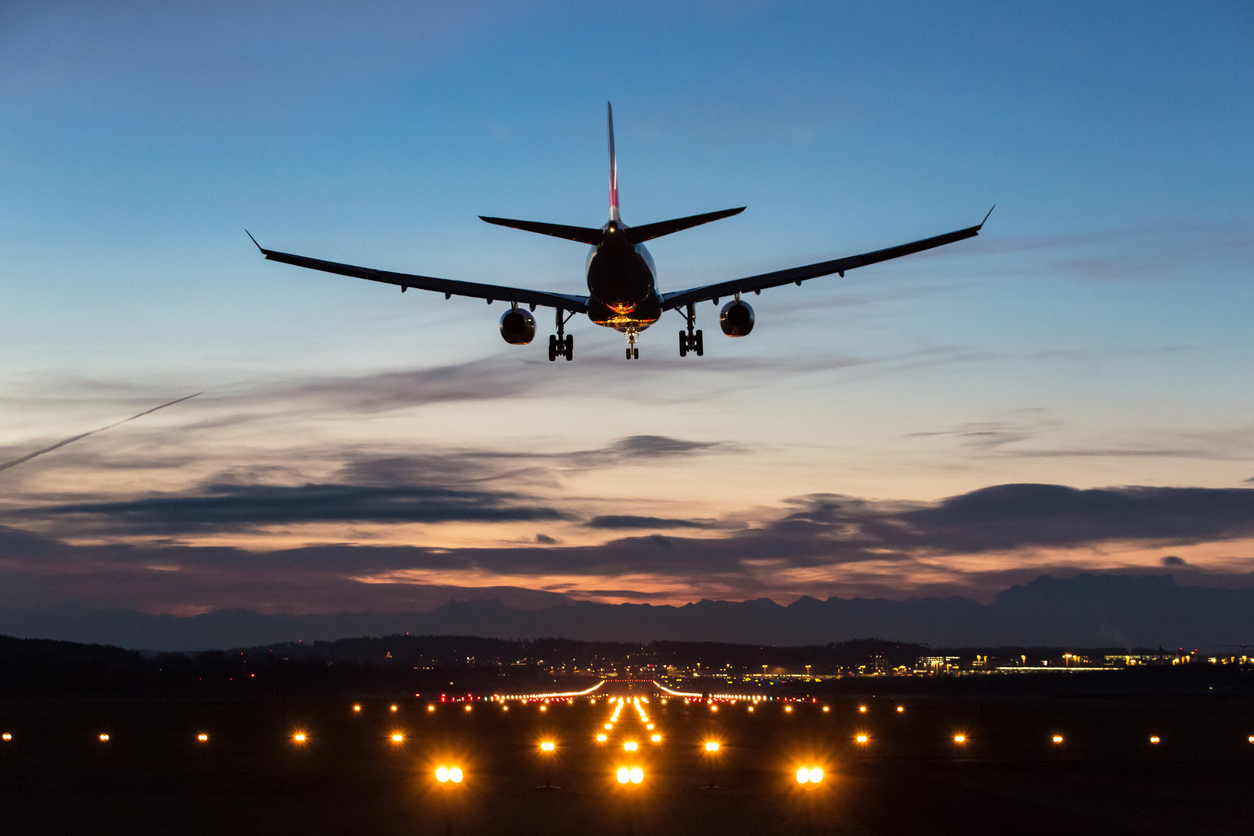 A Goa-bound chartered flight from Moscow with 240 passengers on board was diverted to Uzbekistan in the wee hours of Saturday (21) after the authorities at the Dabolim airport in the state received an email, which claimed that there was a bomb on the plane, police said.

This is the second such incident on the Moscow-Goa route involving the same airline in less than two weeks.

The flight, operated by Russian airline Azur Air, was scheduled to land at the Dabolim airport in South Goa at 4.15 am, a senior police official said.

“The flight (AZV2463) was diverted to Uzbekistan after an email was received at 12.30 am by the office of the Dabolim airport director, which said that a bomb was planted on the plane. The flight was diverted before it entered the Indian airspace. It landed at an airport in Uzbekistan around 4.30 am,” he said.

Apart from passengers, there were seven crew members on board, he said. On January 9, a Moscow-to-Goa flight had made an emergency landing at Gujarat’s Jamnagar airport following a bomb threat.

That flight was also operated by Azur Air. After the threat mail, the Dabolim airport was put on alert and the personnel of Goa Police, Quick Response Team (QRT), Anti-Terrorism Squad (ATS) and dog squad were deployed at the facility as a precautionary measure, Deputy Superintendent of Police (Vasco) Salim Shaikh said.

“Additional police force was mobilised at the airport,” he said. In the January 9 incident, the Azur Air office in Russia had received the threat mail, while this time it was received by the office of the Dabolim airport director, sources said. A senior official of the Dabolim airport said a police complaint would be lodged in connection with the incident.