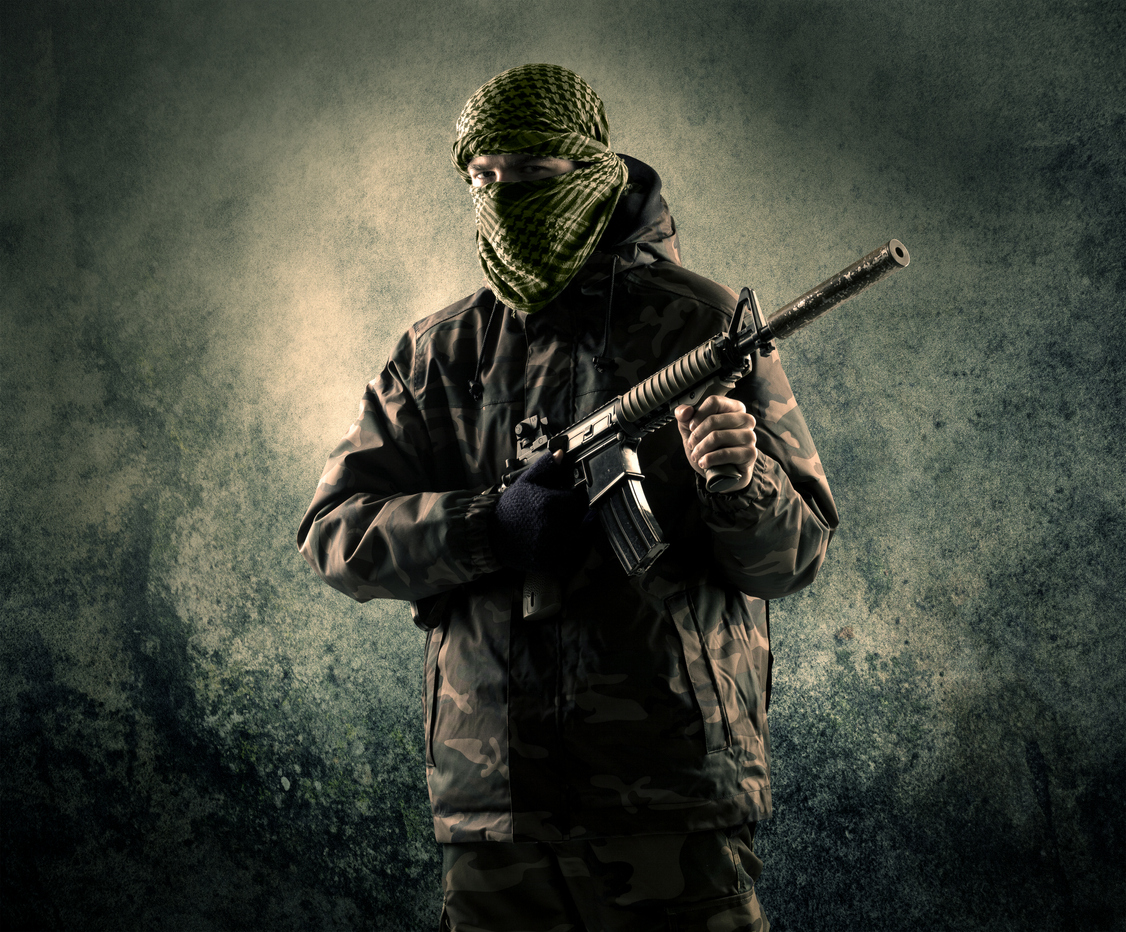 Militant group Islamic State (IS) has claimed responsibility over an attack on an Indian-owned ruby mine in the south-western African nation of Mozambique last month, claiming in the November issue of its magazine al-Naba that the company stole the Muslims’ rich, ThePrint reported.

The attack which happened on October 20 targeted the Montepuez ruby mine, one of the world’s biggest, which is run by Gemrock Mining company, a subsidiary of Indian-owned gemstone company Diacolour International.

Following the attack, operations were halted by Gemrock and South African Gemfields as security concerns mounted. According to al-Naba, burning of company vehicles and mining instruments led to “great financial losses”.

The report said that the attacks are part of a growing savage campaign by al-Shabab, the local wing of the IS which has caused thousands of deaths in recent years. Last year, the militant outfit briefly captured the town of Palma and caused a bloodbath before withdrawing.

According to the Human Rights Watch, the IS fighters have also been conducting ethnic-cleaning targeting villages that are dominated by Christians.

ThePrint said that the attacks on ruby mines are part of a greater campaign by the IS to extract revenues from Mozambique which is rich in natural resources.

A global consortium, which includes ONGC Videsh and Oil India, and led by French energy giant Total SE, has been working on liquefied natural gas worth more than $24 billion (£20.2 billion) in the Afungi peninsula off Palma.

“Even if the Islamic State doesn’t succeed in capturing and holding territory,” ThePrint quoted a London-based analyst as saying.

The report added that although Mozambique’s armed forces — controversially supported by some South African mercenary firms  — have been fighting the IS, they have had limited success in neutralising the threat.