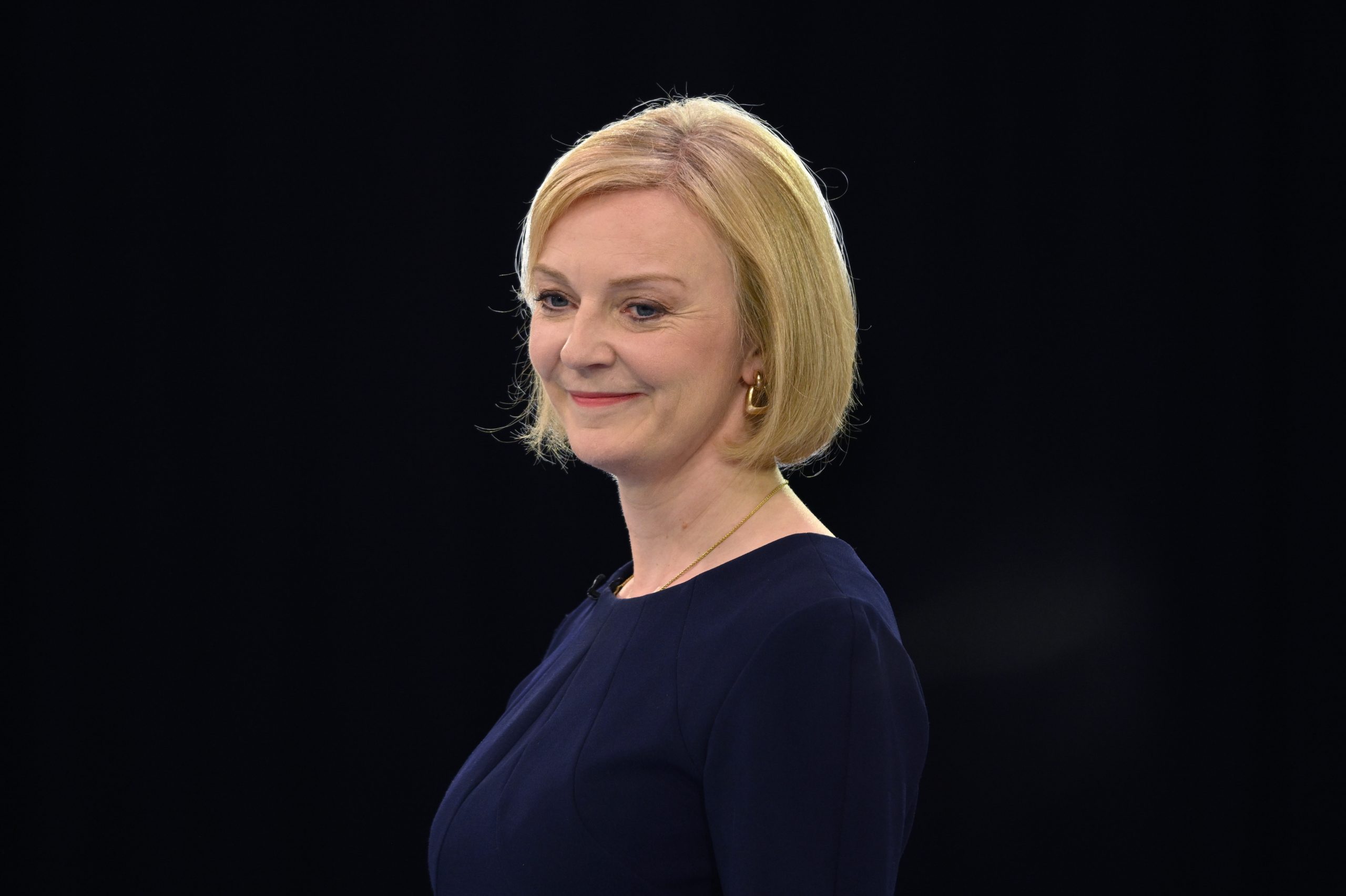 The former chancellor and her opponent, Rishi Sunak, embraces his underdog status and pledges to fight to the end. The candidates’ fates are now sealed in the returned but unopened ballot papers.

Top academic psephologist John Curtice suggests a 95 per cent chance that Truss has won the Conservative party leadership contest. Several MPs have joined her bandwagon, though former secretary of state for levelling up, Michael Gove, bucked that trend. In a punchy endorsement last weekend, he declared himself a conscientious objector to a Truss cabinet.

Truss’s prize would be a half term as prime minister, probably for two years, before a 2024 election. So she must hit the ground running. Her aims this September will be to announce her cabinet; finalise her emergency budget to address the energy crisis; and project her presence on the world stage, including at the UN General Assembly in New York on September 19.

Truss would be the least well-known new prime minister since John Major took office in 1990. His first half term in office is a model she would like to emulate. Inheriting a divided party after a contentious regicide, and an economy heading into recession, Major won his surprise general election victory in April 1992. Yet his government never recovered from Black Wednesday six months later. Truss may need to navigate a storm of similar intensity before seeking her own electoral mandate.

On the question of Britain’s place in the world, the leadership rivals agreed much more than on the economy and tax. Truss has been foreign secretary, if only for a year, suggesting continuity in foreign policy. She may select James Cleverly to succeed her. He would be Britain’s first black foreign secretary. Leadership contender Tom Tugendhat is another contender, though this would be an unusual first-ever frontbench role.

Truss will want to project herself – and Britain – as a champion of democracy and freedom, trade and prosperity; a patriotic and sovereign nation ready to make deals.

Her theme as foreign secretary was “building a network of liberty” in which “freedom-loving democracies” cooperate. The practical question is how a middle power like post-Brexit Britain achieves that. Truss is confident that freedom and prosperity reinforce each other in the long-run, but democratic values and economic interests can be in tension too.

Supporting Ukraine will be a key theme. If Russia’s president Vladimir Putin was surprised by the level of European solidarity with Ukraine, he hopes a tough winter will see public stamina fade.

“The future of foreign policy is the weaponisation of domestic policy,” Mark Leonard, author of The Age of Unpeace and director of the European Council of Foreign Relations (ECFR), tells me. ECFR research finds that European public opinion, except in Poland, prioritises peace over justice, so compromises to stop the conflict may trump punishing Russia. More government support in dealing with energy bills at home may be crucial in sustaining support for foreign policy too.

The Conservatives were close to the Australian government, which lost to Labour after 14 years in power.

EU leaders would like Boris Johnson’s departure as prime minister to offer a reset moment, where UK-EU post-Brexit tensions over Northern Ireland could be constructively de-escalated. But most expect party pressures on Truss to make that unlikely until after 2024.

The US and Britain cooperate on Ukraine and climate change, but the Biden administration warns against a UK-EU breakdown over Northern Ireland. American domestic politics make a UK-US trade deal a distant prospect; state-level agreements will project the willingness to do deals.

Truss is committed to the court battle to deport asylum seekers to Rwanda. As the £120 million policy would send around 200 people there, she hopes to extend it to other countries. But threats to withdraw from the European Convention on Human Rights would make deals to return asylum seekers to Europe even more difficult.

The Truss government will hope to unveil a UK-India trade agreement in time for Diwali. Any qualms about prime minister Narendra Modi government’s treatment of minorities will be muted.

The Truss government will clash with China. She has championed offering Hong Kongers sanctuary in Britain. Beijing reacted viscerally to Truss’s comments about learning the lessons of Ukraine for Taiwan. Given a China-sceptic mood in Westminster, Truss may relish a war of words, recalling that it was the Soviets who first dubbed Margaret Thatcher “The Iron Lady”. China’s aggressive trade sanctions against Lithuania were a warning that this could go beyond rhetoric.

Two years is little time to make a mark on the world stage. Yet this age of volatility makes that long enough – through events in Ukraine and Taiwan, as well as the destabilising possible return of former US president Donald Trump – for the tectonic plates of global politics to shift again.