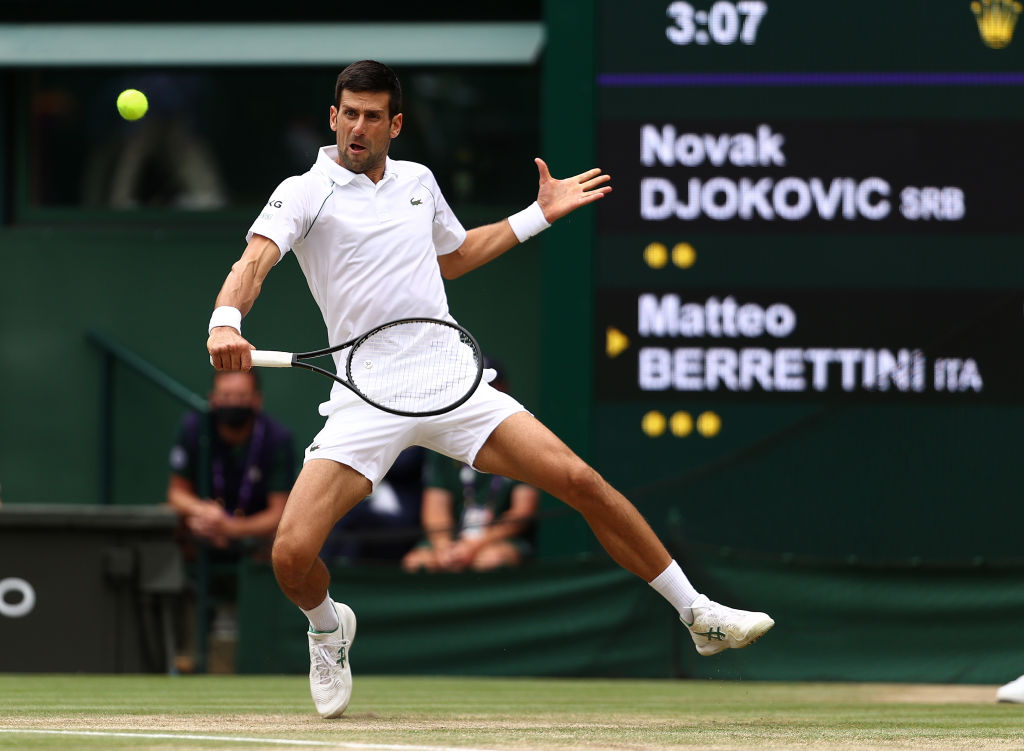 The defending champion is the top seed after the Russian world number one Daniil Medvedev got banned from taking part while German world number two Alexander Zverev is out due to injury. Wimbledon organisers in April announced the ban on Russian and Belarusian players at this year’s Grand Slam following Russia’s invasion of Ukraine. A ban on Russian players means Medvedev and world number 8 Andrey Rublev will not compete in the men’s draw.

While Anastasia Pavlyuchenkova who is in the top 20 in the women’s rankings is also suffering after this decision.

While Alexander Zverev suffered torn several lateral ligaments in his right foot following his horrible injury at French Open 2022. The 25-year-old German was more than three hours into an epic semi-final with Rafael Nadal when he badly rolled his ankle while moving to his right.

Djokovic who didn’t participate in the Australian Open 2022 was recently removed as world number one by Medvedev.

The absence of Medvedev and Zverev also means that Rafael Nadal who has won this year’s Australian Open and French Open is seeded second. This means that Djokovic and Nadal are in different halves and cannot clash until men’s final.

Wimbledon 2022 will be held from June 27 to July 10. The grass-court Grand Slam tournament, established in 1877, will take place at The All England Lawn Tennis Club in London, UK. The tournament director is Jamie Baker.

The Wimbledon singles and doubles draw will be made on Friday. Since 1927 only two unseeded players have won the gentlemen’s singles – Boris Becker in 1985 and Goran Ivanisevic in 2001.

Today, there are 32 seeds in Gentlemen’s and Ladies’ singles. Between 2002 and 2019, seeding for the Gentlemen’s Singles was determined by a surface-based formula, which reflected more accurately an individual player’s grass court achievements in the two-year period immediately before the date used for seeding for The Championships. After The Championships 2019, it was decided that the seeding formula had served its time.

From The Championships 2021 onwards, seeding for the Gentlemen’s and Ladies’ Singles are based on world ranking.