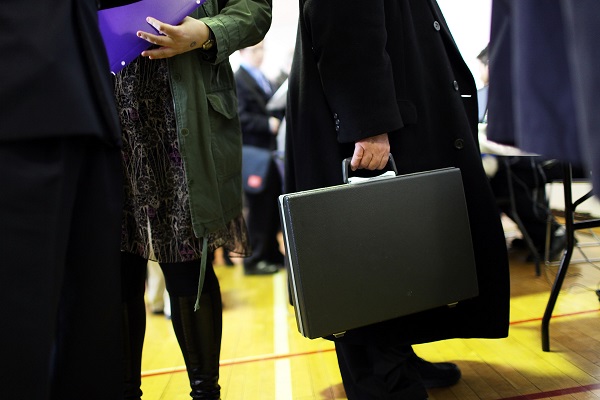 NON-RESIDENT Indians (NRIs) do not have to reveal their directorships in foreign firms, India’s Central Board of Direct Taxes said.

Directorships in foreign businesses that do not generate any income from India need not be disclosed, the direct taxes authority said in a latest clarification.

“It is hereby clarified that a non-resident shall not be required to disclose details of his directorship in a foreign company, which does not have any income received in India, accruing or arising in India,” the tax authority noted.

The latest announcement was made after representatives from the industry sought explanation on various aspects in the latest IT return forms.

Besides this, an NRI taxpayer who is a director in a domestic firm, as well as in a foreign firm that does not have any income received in India, will only require to submit the details of directorship in the domestic firm, the tax authority said.