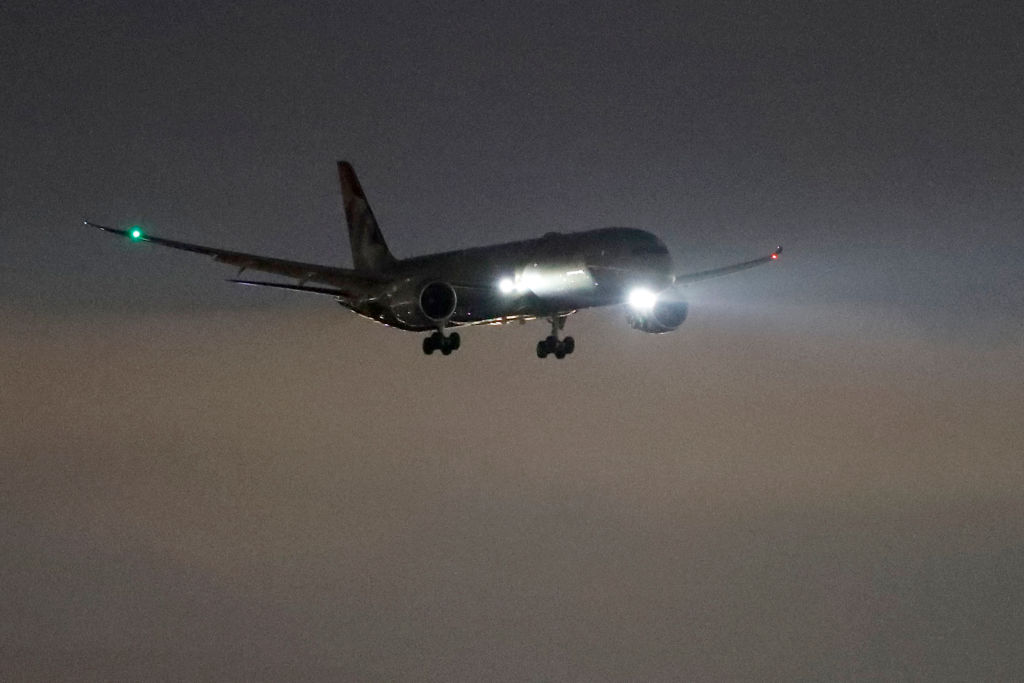 THE government of Delhi has show-caused Etihad Airways over an alleged violation of guidelines for international arrivals issued by the Indian government following the emergence of the Omicron variant of Covid-19, an official statement read.

The statement added, “Non-compliance shall be viewed seriously, and it would be presumed that the manager has nothing to say in the matter and action as deemed fit shall be in relevant provisions of the Disaster Management Act, 2005; Section 188 of the Indian Penal Code (IPC) and the other applicable laws.”

The notice was issued for two flights of the UAE-based airline.

On Saturday (4), the New Delhi district administration issued show-cause notices to Air India and a private carrier from Iran for alleged violation of passenger-boarding guidelines issued by the Indian government over the emergence of Omicron, the officials added, Mint reported.

It was alleged that three passengers – one each in Air India flights from Dubai and Amritsar and the third travelling in a Mahan Air flight from Tehran – were allowed to board the flights without filling up personal details.

Earlier, the New Delhi district authorities had issued a notice to American Airlines for alleged non-compliance with the guidelines set for international travellers arriving in India.

As per the guidelines issued by the Indian ministry of health and family welfare on November 30, the airlines have been directed to allow boarding to only those international passengers who have filled up their details on Air Suvidha portal and uploaded a negative RT-PCR test report.

Under the new rules, RT-PCR tests are mandatory for passengers arriving from “at-risk” countries, and they will be allowed to exit the airport only after the results come.

Besides, two per cent of passengers arriving on all flights from other countries will be made to randomly undergo the test.