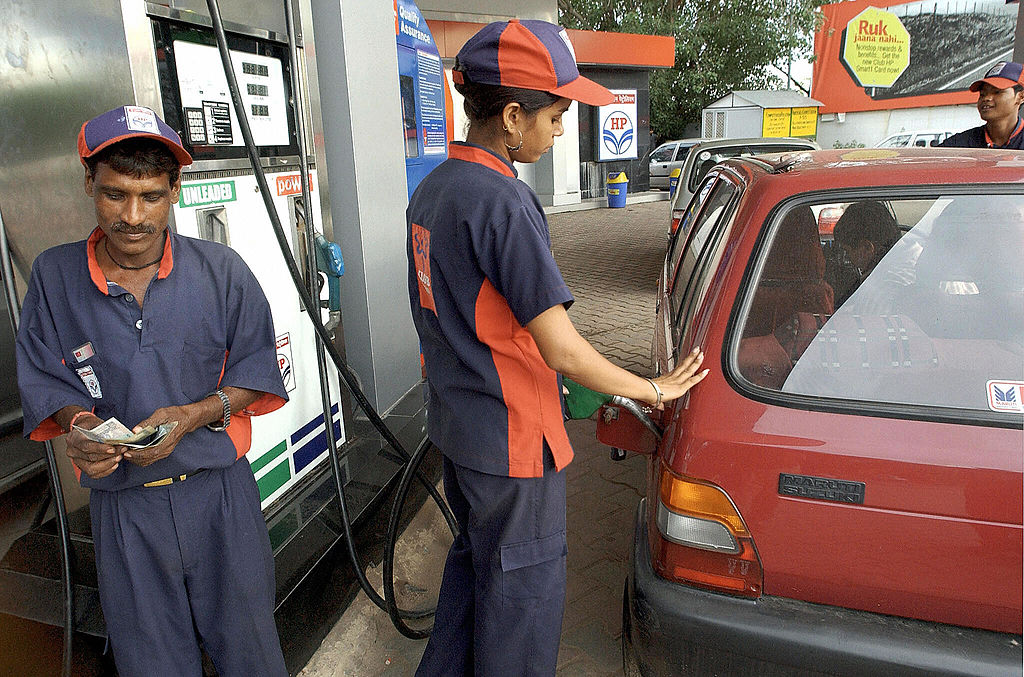 THE Organisation of the Petroleum Exporting Countries’ (OPEC) share of Indian oil imports plummeted in 2021 to the lowest in a decade and half despite a four per cent rebound in annual crude purchases by the Asian economy, which is the world’s third biggest oil importer, industry data have revealed.

India’s crude imports rebounded 3.9 per cent to 4.2 million barrels a day last year, the data showed, but remained below the pre-pandemic levels.

The imports were expected to rise further this year as fuel demand is recovering, with the government not going for lockdowns despite a surge in Covid-19 cases while refiners’ margins are expected to remain strong, Reuters reported.

In 2021, the refiners had to slash crude processing for a few months as lockdowns affected consumption of gas oil and jet fuel.

“With fears of Omicron spread receding and refineries are expected to operate at full capacity because of improved cracks and fuel demand, Indian oil imports could rise by about 5%,” MK Surana, chairman of state-run Hindustan Petroleum Corporation Limited (HPCL), was quoted as saying by Reuters.

OPEC’s share also shrunk as refiners raised imports from Canada and the US at the expense of Africa and the Middle East, the data showed.

As American sanctions made it difficult for India to import crude from Venezuela and Iran, both members of the OPEC, it has turned to the US, Canada, Guyana and some small African producers for the supply.

The share of Latin America oil in India also touched a 12-year-low of 8.7 per cent as New Delhi stopped imports from Venezuela under Washington’s pressure, according to the data.

Oil from the Middle East accounted for nearly 62 per cent of India’s overall imports, the data added.

OPEC member Iraq, however, continued to be India’s top supplier in 2021 since it overtook Saudi Arabia five years ago.

Iraqi supplies to India are also expected to increase in 2022 as HPCL will lift 45 per cent more crude for its expanded refining capacity, Reuters added.