OYO to raise $1.5 billion in latest round of funding 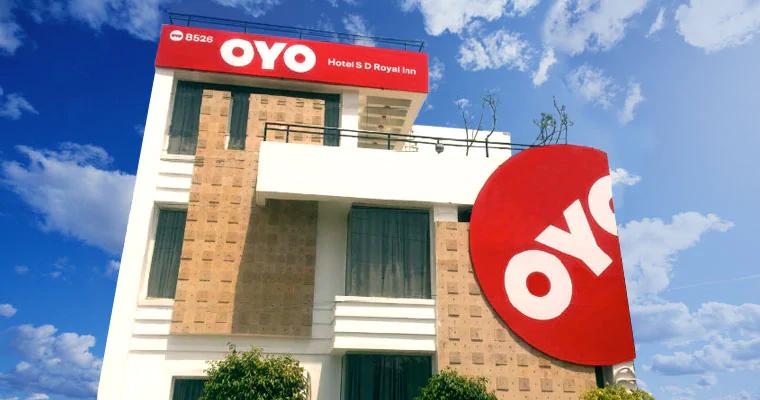 Hospitality firm OYO on Monday said it will raise $1.5 billion (nearly Rs 10,650 crore), as part of its latest round of funding, which will be utilised for expansion in the US and strengthening its vacation rentals business in Europe.

As part of Series-F funding round, OYO Hotels and Homes Founder and CEO (Global) Ritesh Agarwal, through RA Hospitality Holdings, will infuse approximately $700 million as primary capital in the company. The balance $800 million will be supplemented by other existing investors, the company said.

A significant part of the funds will be diverted towards continued growth in OYO’s fastest-growing market – the United States, and in strengthening the company’s position in the vacation rentals business in Europe, it added.

Agarwal said the company has continued support of its investors like Softbank Vision Fund, Lightspeed and Sequoia Capital to its commitment of “making #LivingTheGoodLife a reality for over 3.2 billion middle-income people around the world”.

“With the Competition Commission of India (CCI) approval now in place, the company will get a capital infusion of approximately $1.5 billion for this mission, supported by me and other shareholders,” he added.

On a year-on-year basis, OYO Hotels and Homes is operating profitably at the building level, and at the same time its earnings before interest, tax, depreciation and amortisation (EBITDA) has also improved by 50 per cent, Agarwal said.

“The growth across verticals in India and globally has been phenomenal and we believe that we will be able to build a truly global brand out of India, while ensuring that the business is run efficiently and with a clear path to profitability,” he added.

Earlier this year, RA Hospitality Holdings had received CCI approval to invest $2 billion in OYO Hotels and Homes. In order to facilitate this transaction, Lightspeed Venture Partners and Sequoia, are selling part of their shareholding in the company to help the founder increase his stake while remaining invested and committed to the company’s long-term mission.

OYO Hotels and Homes currently has more than 35,000 hotels and 125,000 vacation homes in its portfolio.