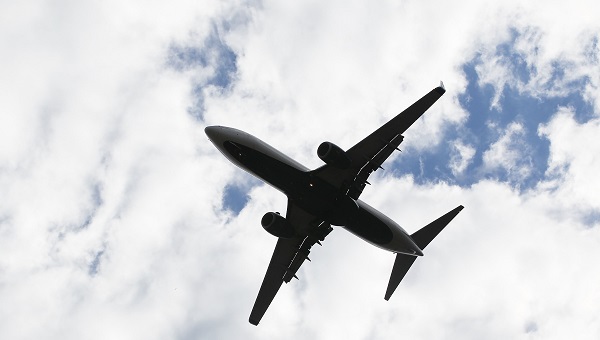 The closure came at the heels of announcement by minister of science and technology Fawad Chaudhry who tweeted on Tuesday (27) that prime minister Imran Khan is considering a “complete closure” of airspace with India (Photo: Bruce Bennett/Getty Images).

PAKISTAN has closed three aviation routes of Karachi airspace from August 28 till August 31, the country’s civil aviation authority said on Wednesday (28) after the government’s announcement that it is mulling a complete ban on the use of the country’s airspace by Indian flights.

The ban will affect all international flights using the three routes above Karachi.

It further provides pilots with an alternate route to circumnavigate Karachi airspace.

The four-day ban will expire on September 1, the aviation authority said in a Notice to Airmen (NOTAM).

The closure came at the heels of announcement by minister of science and technology Fawad Chaudhry who tweeted on Tuesday (27) that prime minister Imran Khan is considering a “complete closure” of airspace with India.

Pakistan’s Cabinet on Tuesday discussed the idea of disallowing India to use the country’s airspace for flight and the land route for trade with Afghanistan.

The final decision will be taken by prime minister Khan.

Pakistan had fully closed its airspace in February after an Indian Air Force strike on a Jaish-e-Mohammed (JeM) terror camp in Balakot.

The country opened its airspace for all flights except for New Delhi, Bangkok and Kuala Lumpur on March 27.

Tensions between India and Pakistan spiked after India abrogated provisions of Article 370 of the Constitution to withdraw Jammu and Kashmir’s special status and bifurcated it into two Union Territories.

Pakistan expelled the Indian High Commissioner after it downgraded the diplomatic ties with India in protest to India’s decision to end Jammu and Kashmir’s special status.

Pakistan also suspended its trade with India and stopped the train and bus services.