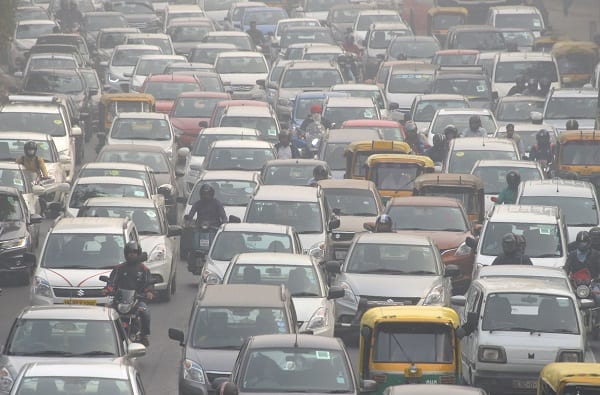 The Gurugram-based company, which currently has retail presence in NCR and Mumbai, aims to focus on its core business and stay away from initiatives like going public and equity dilution for the time being as it aims to sustain its revenues in the current fiscal as compared with 2018-19 (Photo: DOMINIQUE FAGET/AFP/Getty Images).

BIG BOY TOYZ, which sells pre-owned luxury and super luxury cars including Rolls Royce, Ferrari and BMW, is entering new segments and plans to expand sales network as it looks to tide over the impact of slowdown in auto sales, a top company official said.

The Gurugram-based company, which currently has retail presence in NCR and Mumbai, aims to focus on its core business and stay away from initiatives like going public and equity dilution for the time being as it aims to sustain its revenues in the current fiscal as compared with 2018-19.

“With tough conditions prevailing right now, we are looking to maintain last year’s performance in the current fiscal. In order to mitigate the impact of slowdown, we are trying various things such as selling brand new cars and superbike brands,” Big Boy Toyz Founder and Managing Director Jatin Ahuja told PTI.

Big Boy Toyz plans to open a new showroom in Hyderabad to cater to south Indian market over the next one-two months.

The company has already started sale of brand new luxury cars and superbikes.

Commenting on the market condition, Ahuja said: “Earlier there used to be one car and three prospective buyers. Now there are three cars and one buyer. That is how things have changed. Now, with cut in corporate tax and other measures announced by the government, things have started to look up.”

He added that the company is also taking steps to cut costs at various levels in order to sustain business.

“We were aiming to touch Rs 10 billion turnover over the next three years, but, with the kind of situation right now, it might take 6-7 years to touch that figure. We are focusing on basics right now and all those things like equity dilution and going public are on the back burner,” he added.

The company is also looking at strengthening its online presence and is also focusing on marketing and branding initiatives to drive in sales.

When asked if the company planned to open more showrooms, Ahuja said: “We don’t want to get much into this brick and mortar strategy. Even now we have been catering to various regions from our Gurugram location.”

The company has started a pilot project to sell superbikes. Over the past three months, it has sold around 60 units from brands like Triumph, Indian Motorcycle and Ducati. The bikes are priced between Rs 1 million to Rs 4m.

“We are yet to take a call on whether we will get into the bikes segment fully,” Ahuja said.
Since 2009, Big Boy Toyz has sold around 5,000 luxury cars in the country. The company employs around 150 people across various streams.