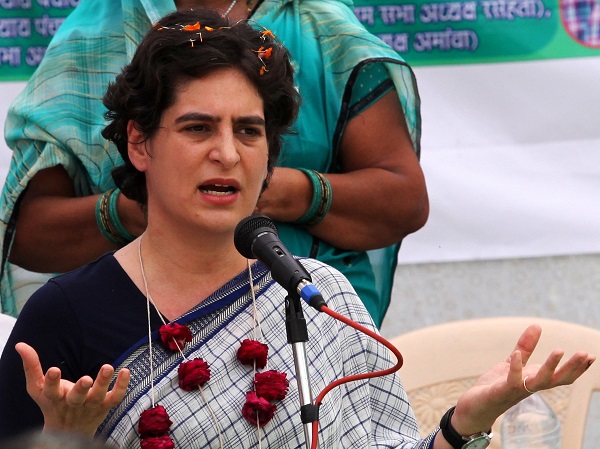 CONGRESS leader Priyanka Gandhi Vadra on Tuesday (3) attacked the government over the state of the economy and said it should now admit that there is a “historic slowdown” and move towards resolving it.

She said the slowdown was for everyone to see and asked till when will the government-run by “managing headlines”.

“Telling a lie a hundred times does not turn it into truth. The BJP government should accept that there is a historic slowdown in the economy and they should move towards taking measures to resolve it,” she said in a tweet in Hindi.

“The slowdown is before everyone. Till when will the government keep running with headline management,” she said.

Her attack comes after the GDP growth fell to five per cent for the quarter ending June, the lowest reported in over six years.