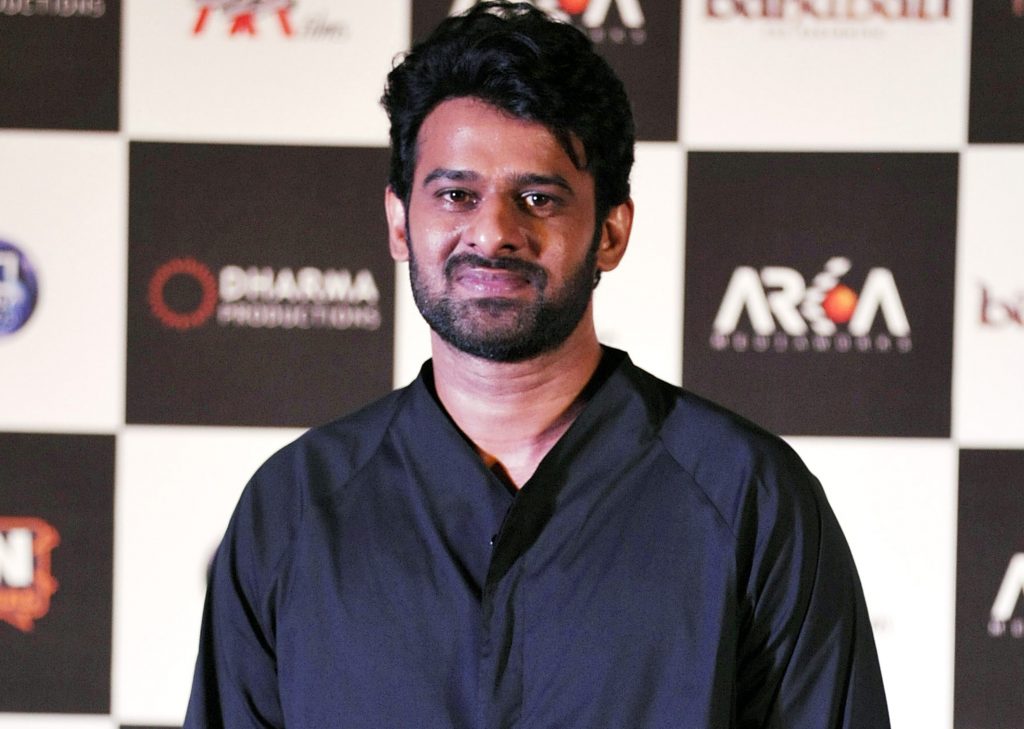 There were rumours that all is not well between Radhe Shyam stars Prabhas and Pooja Hedge. It was said that the former was not happy with Pooja’s unprofessional behaviour.

However, the makers of the film have clarified that there’s no rift between the two actors. According to Times Of India, the statement by the production house, UV Creations, read, “These reports are completely baseless. Prabhas and Pooja Hedge have great respect and admiration for each other. In fact, they share a great camaraderie off-screen and that has translated into some magical onscreen chemistry.”

“Pooja has always been very punctual for her shoots. She is very easy to work with. These rumours are merely a figment of someone’s imagination. All is well between the leading pair and the entire team is very excited to bring audiences a theatrical experience they won’t forget,” the statement further read.

Directed by Radha Krishna Kumar, Radhe Shyam is a period love story, and also featured Bhagyashree in a pivotal role. The movie is shot in Hindi and Telugu, but it will be dubbed and released in various languages like Tamil, Malayalam, and Kannada.

Radhe Shyam is slated to release on 14th January 2022. A few weeks ago, on the festival of Janmashtami, the makers had unveiled a new poster of the film featuring Prabhas and Pooja.