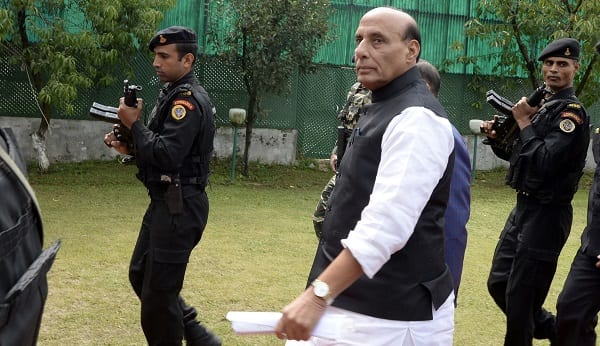 Two major agreements to further defence educational exchanges and extend logistical support to each other’s navies were signed, it said.