Akasa Air gets India aviation ministry nod to take off 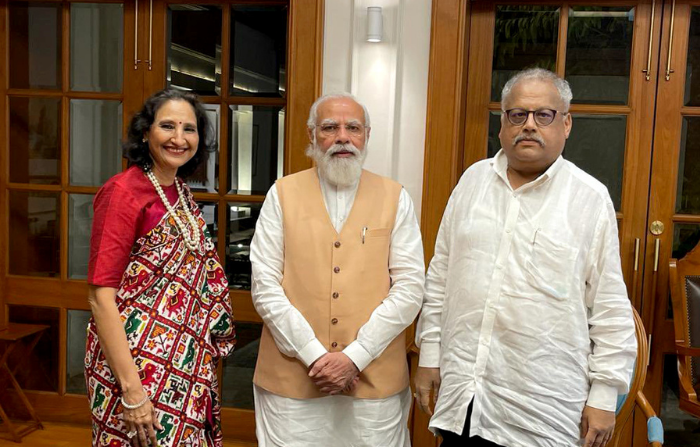 AKASA Air, which is backed by Indian billionaire Rakesh Jhunjhunwala, on Monday (11) said it expects to take off in 2022 after receiving initial clearance from the civil aviation ministry. The airline is the country’s latest ultra low-cost carrier.

The approval comes at a time when India’s aviation industry is feeling the impact of the Covid-19 pandemic. Even though airlines are bleeding, yet the sector’s long-term prospect makes India a hub for plane-manufacturing giants Boeing and Airbus.

SNV Aviation, which will fly under the Akasa Air brand, said in a statement it has received a “no objection certificate” from the aviation ministry and expects to begin flights across India next summer.

Akasa Air CEO Vinay Dube, a former CEO of the now defunct Jet Airways, said in the statement that the carrier will work with the regulatory authorities on all additional compliances. The company did not elaborate but under India’s rules to start an airline, it will also need clearance from the Directorate General of Civil Aviation, the country’s aviation watchdog, Reuters reported.

Delighted to meet the one and only Rakesh Jhunjhunwala…lively, insightful and very bullish on India. pic.twitter.com/7XIINcT2Re

It was learnt that Akasa is moving towards what could be one of the biggest deals of the year outside the United States to acquire bought or leased Boeing 737 aircraft, Reuters reported a few months ago even though details of the new venture, including decision on plane orders has not been formally revealed.