Regulator: One in 10 UK firms do not provide modern slavery statement 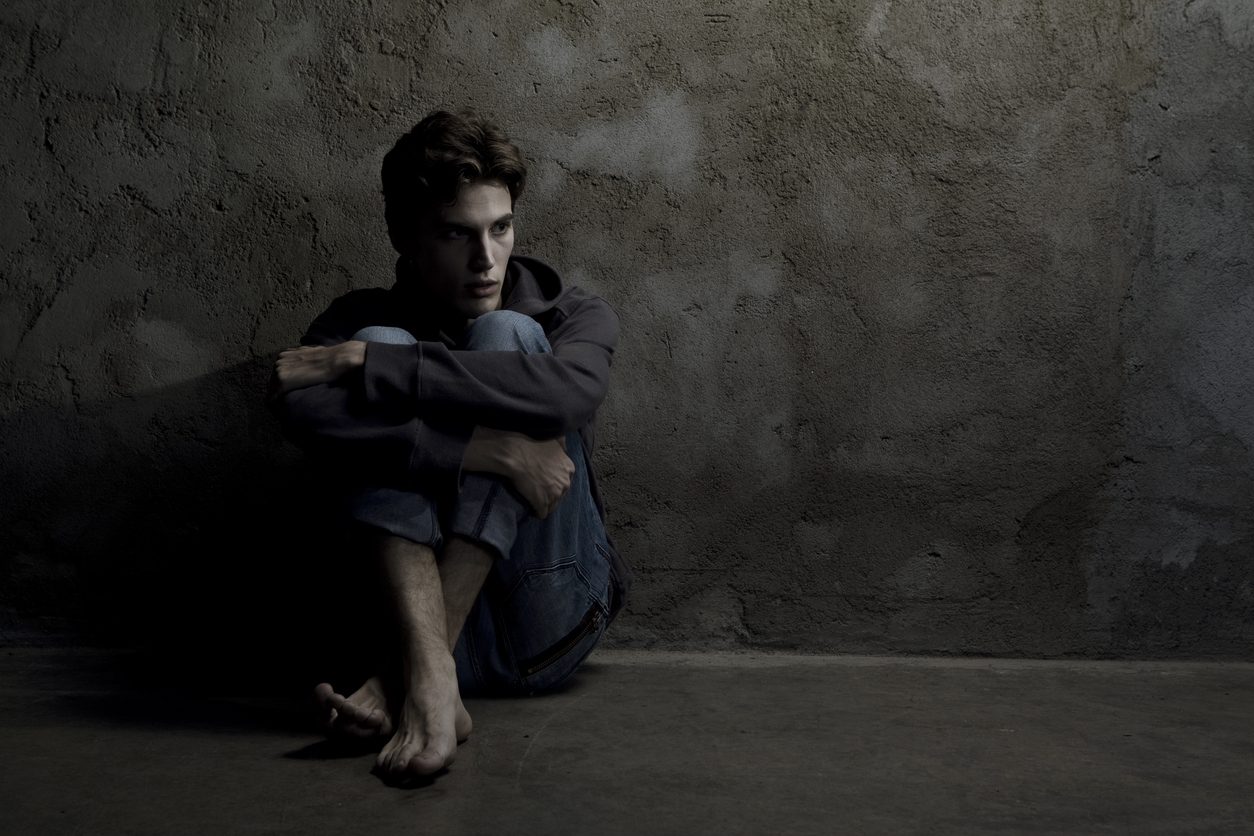 MANY companies are failing to spell out clearly whether they comply with modern slavery laws, Britain’s corporate governance regulator said, partly for fear of triggering a public backlash.

Human rights have become an important consideration for investors putting billions of pounds into assets that tout their environmental, social and governance (ESG) credentials.

But the Financial Reporting Council said a sample of 100 annual reports of companies scrutinised by the regulator, Britain’s Independent Slavery Commissioner and Lancaster University found that one in 10 do not provide a modern slavery statement despite it being a legal requirement.

The International Labour Organisation has said that modern slavery generates an estimated $150 billion annually across the world, with 25 million people in forced labour.

Firms in Britain with a turnover of £36m ($46m) or more are required by law to publish annually what they are doing to address the risk of slavery in their operations and supply chains.

“The prospect of reputational repercussions may, in part, explain the lack of disclosure on the performance of a company’s modern slavery approach,” the FRC said.

While there were despite “pockets of good disclosure”, where companies did comply only one third of these statements were considered clear and easy to read, the FRC said in the research paper that it commissioned.

“The review suggests that too many companies appear not to view human rights issues in their workforce and supply chain as a principal source of risk for their business, and that modern slavery consideration are still not a mainstream concern for many boardrooms,” the FRC said.

Most statements were fragmented, lacked a clear focus and often contained ‘boilerplate’ language, the FRC said. Specific measures of the efficiency of steps taken to minimise modern slavery were “particularly poor”.