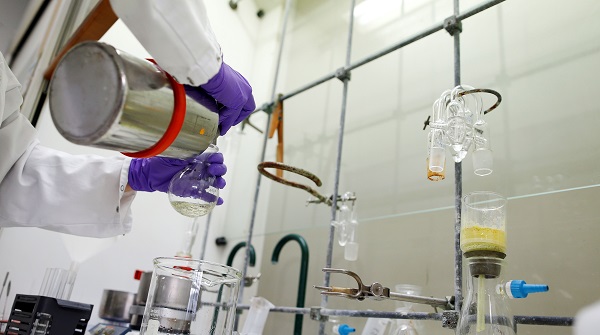 On March 5, 2019, the Rajasthan Drugs Control Organization had reported the presence of formaldehyde in samples of two batches of baby shampoo manufactured by Johnson & Johnson in India (Photo: CHARLY TRIBALLEAU/AFP/Getty Images).

AMERICAN multinational business, Johnson & Johnson Monday (10) said a retest has confirmed that its baby shampoo is safe for human use and does not contain formaldehyde, which experts say can cause cancer.

On March 5, 2019, the Rajasthan Drugs Control Organization had reported the presence of formaldehyde in samples of two batches of baby shampoo manufactured by Johnson & Johnson in India.

The company had rejected the finding and had said its products do not contain formaldehyde or any ingredient capable of releasing formaldehyde.

It had questioned the Rajasthan drug controller’s claim as well as the method of testing that led to the results.

Tests by CDSCO have confirmed that J&J baby shampoo does not contain formaldehyde, they said.

The report came after several weeks of testing at the central government laboratory after samples were picked up in India to test for the presence of any harmful ingredients.

When contacted, a company spokesperson confirmed new tests confirming the absence of formaldehyde in the shampoo.

“We are pleased with the conclusion of the Rajasthan FDA, which confirms that Johnson’s Baby Shampoo does not contain formaldehyde,” the spokesperson said.

The outcome reaffirms the company’s own testing and the longstanding assurance it gave that its baby shampoo does not contain formaldehyde or any formaldehyde-releasing ingredients, the company said.

“Importantly, this is the result of the appellate laboratory, following a magistrate court order for re-testing, and overrules an earlier test result that was erroneous,” the spokesperson added.

Nothing is more important to Johnson & Johnson than the safety of people who use its products, and the company’s quality assurance process is rigorous – meeting or exceeding standards in every country where its products are sold, the spokesperson said.