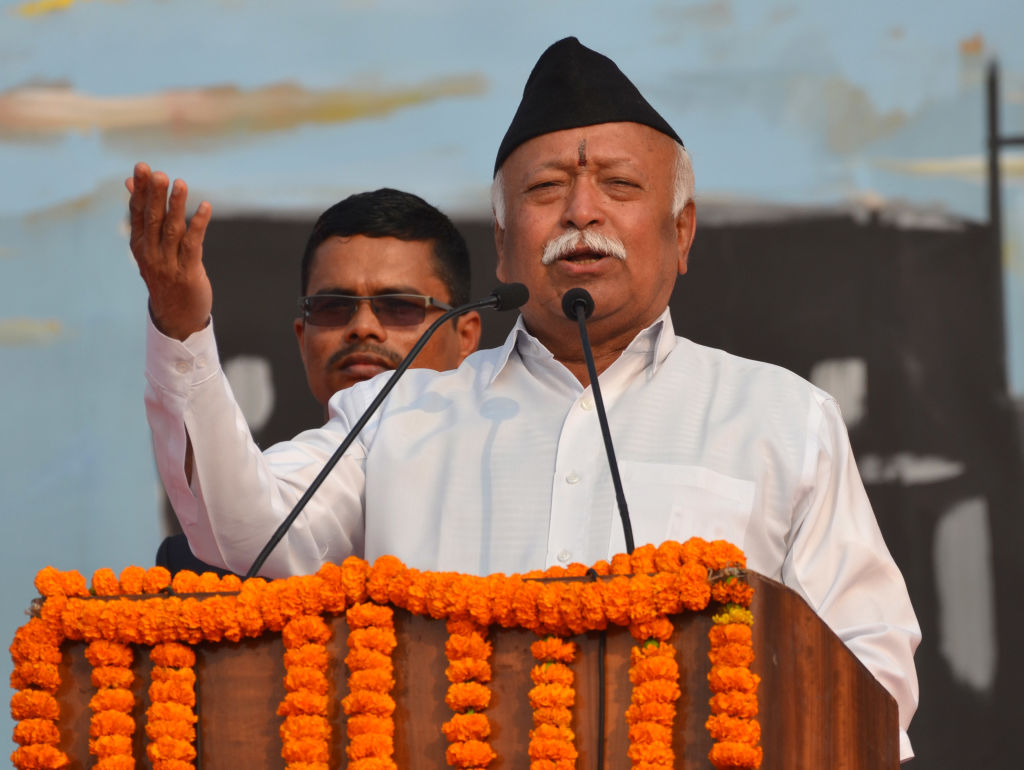 According to Bhagwat, “There is a need to regularise these things for the larger good of the society.”

The RSS is the ideological mentor of Modi’s Bharatiya Janata Party (BJP).

Streaming platforms like Netflix and Amazon’s Prime video have faced lawsuits and police probes in India, particularly in states that are ruled by the BJP for showing content which is deemed inflammatory and offensive for the Hindus, the majority community of India, Reuters reported.

It said Netflix, Amazon and Walt Disney did not immediately respond to requests for remarks. It also could not reach Bitcoin and India’s Association of Blockchain & Crypto Entrepreneurs for response.

Expressing his reservation on bitcoin, Bhagwat said, “A currency like bitcoin – I don’t know which country controls it or which rules govern it. The government should do it. It has to do it.”

The RSS chief was speaking to followers on Friday (15), marking the Hindu festival of Dussehra.