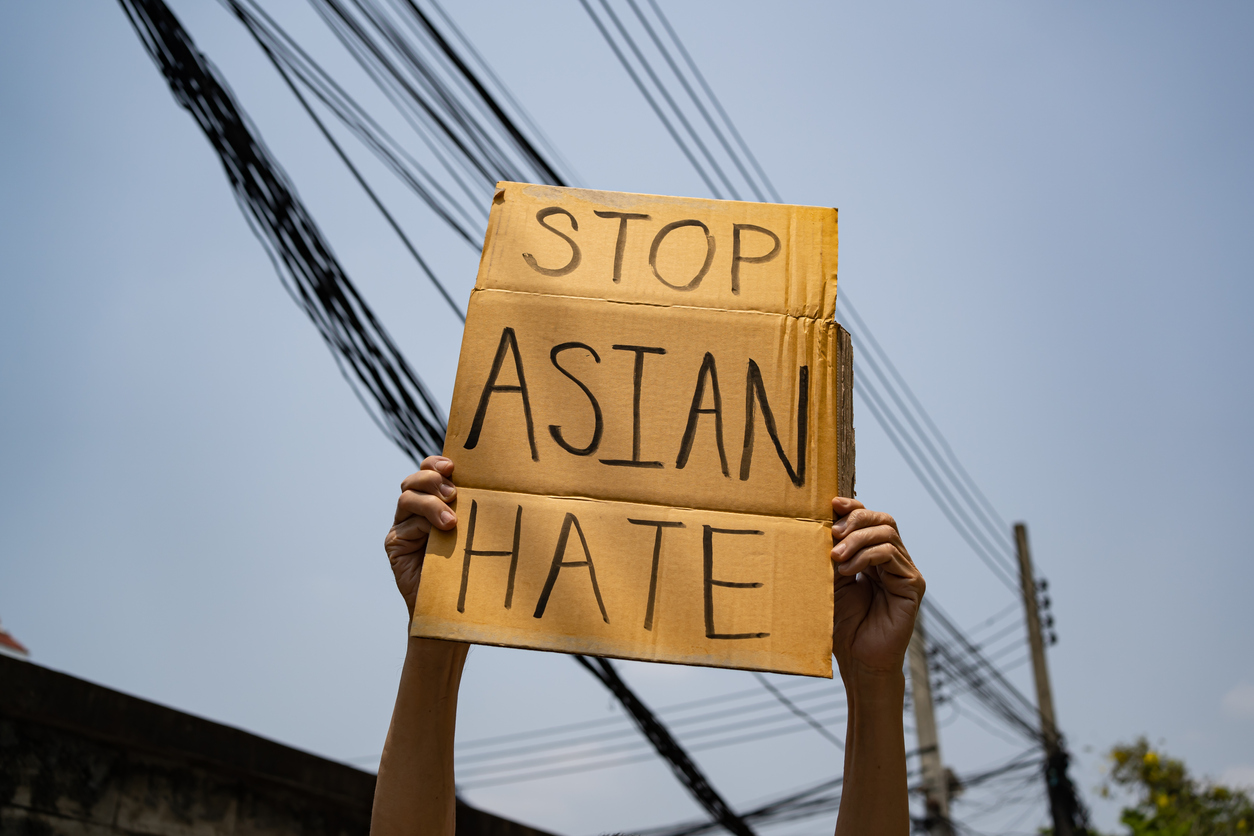 A SIKH taxi driver in the US of Indian-origin, who recently had his turban knocked off and told “turbaned people, go back to your country” by an unidentified man at the JFK International Airport in New York City, said he is “shocked and angered” to be assaulted and that no one should experience such hate.

In a statement made on January 3, civil and human rights organisation The Sikh Coalition said that the Sikh, a resident of Big Apple and described as Mr Singh only to shield his privacy, was physically attacked near his vehicle at the airport, an incident which even drew condemnation from the Joe Biden administration.

The incident, which is suspected to be a case of hate crime, came to the fore after an undated 26-minute video was uploaded on Twitter by a user named Navjot Pal Kaur showing the Sikh taxi driver being attacked outside the busy airport. She said the video was taken by a bystander at the airport.

The undated 26-second video was uploaded by Navjot Pal Kaur on micro-blogging site Twitter on January 4, showing a man assaulting the Sikh taxi driver outside the airport. She said the video was shot by a bystander at the airport.

“This video was taken by a bystander at John F Kennedy international Airport. I do not own the rights to this video. But I just wanted to highlight the fact that hatred continues to remain in our society and unfortunately I’ve seen Sikh cab drivers get assaulted again and again,” she said.

“I was shocked and angered to be assaulted for doing nothing but minding my own business. While working, no one should experience such hate. I am hopeful that the police can identify, arrest, and charge the person who attacked me so that I can move forward,” the victim, has told The Sikh Coalition.

Singh filed a report with the Port Authority Police Department (PAPD) immediately after the incident. The Sikh Coalition said it is currently working to ensure that the report “paints an accurate picture of the attack given the language barrier during the initial conversations.”

The organisation’s staff also accompanied Singh to a meeting with a detective to give language and legal support.

“We have every expectation that bias will be considered as a factor in this outrageous attack, given the evidence of what the other driver said and did to Mr Singh,” Amrith Kaur Aakre, Sikh Coalition Legal Director, was quoted as saying by the Press Trust of India.

“The Sikh Coalition is appreciative of all who have stepped forward to support Mr. Singh and called attention to his assault. As the investigation moves forward, we will work towards a just outcome that holds the attacker accountable for his actions, while also reiterating that the Sikh community remains an integral part of New York City,” Aakre said.

India’s consulate general in New York called the assault on the Sikh taxi driver “deeply disturbing” and said it had taken up the matter with the US authorities and urged them to investigate the incident.

The US state department also said it was “deeply disturbed” by reports of the attack on the Sikh cab driver at JFK International Airport, captured on video.

“Our diversity makes the US stronger, & we condemn any form of hate-based violence,” the department’s Bureau of South and Central Asian Affairs had tweeted.

According to the most recent data of the Federal Bureau of Investigation, Sikhs remain in the top three most frequently targeted groups for religiously motivated hate crimes and bias across the nation.