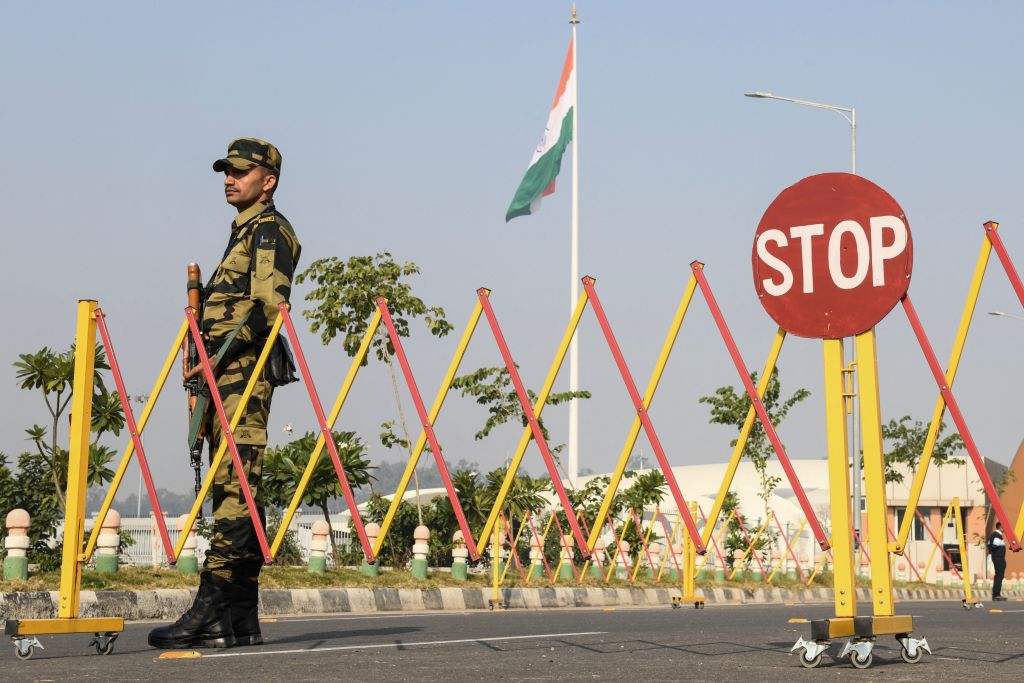 IN an update that will leave India’s security establishment deeply anxious, the top leadership of the Border Security Force (BSF) has alleged that small Chinese drones carrying narcotics are flying over from across the border into Punjab and Jammu regions.

Talking to reporters on Tuesday (30), the eve of the 57th Raising Day of the paramilitary, BSF director general (DG) Pankaj Singh said the flights are a “cause of concern” for which technology solutions are being looked into.

He said at least 67 drone sightings have been made this year till date along India’s western border with Pakistan.

Two Indian Air Force (IAF) personnel were injured after two explosive devices were dropped from a drone on an IAF station in Jammu on the intervening night of June 26-27. Last month, four youths were detained for alleged terror links and were questioned in connection with the attack, the first of its kind.

“Right now, the frequency of drones that are coming to our country are fairly small and these are by-and-large Chinese-made drones…they are very good…and carrying small payloads and in 95 per cent cases they are carrying drugs,” the DG said.

“We have installed some kind of anti-drone systems at the border and they are working fairly ok but we are in the process of getting more and more technology,” he added.

Singh added that covering the entire border with Pakistan with an anti-drone system will be an expensive affair and a “trade-off” can be thought about.

He said the anti-drone system can be installed on a vital installation or important asset on the border to safeguard it first and then other locations could be addressed.

“There is no foolproof system available in the entire world (regarding counter-drone tech)…there is no way as of now by which we can intercept, stall or make them (drones) de-active. We are in the process…this (getting anti-drone technology) is our number one priority I can tell you,” the BSF head said.

Singh also said the force has till now shot down two drones along the Pakistan border. He added that the personnel have also seen instances of drones carrying weapons payload from across the Pakistan border into the Indian territory and dropping them.

He said the BSF is in touch with intelligence agencies and state police about the droppings as every time a flight takes place, somebody on the Indian side remains informed about taking the delivery.

Singh said the force is looking for “low-cost technology solutions” with regard to creating ‘smart fencing’, sensors, radars and even countering the drones or the unmanned aerial vehicles’ threat.

The BSF has a strength of about 2.65 lakh (0.265 million) personnel currently and it guards over 7,000 kilometres (4,350 miles) of India’s fronts with Pakistan to the west and Bangladesh to the east.