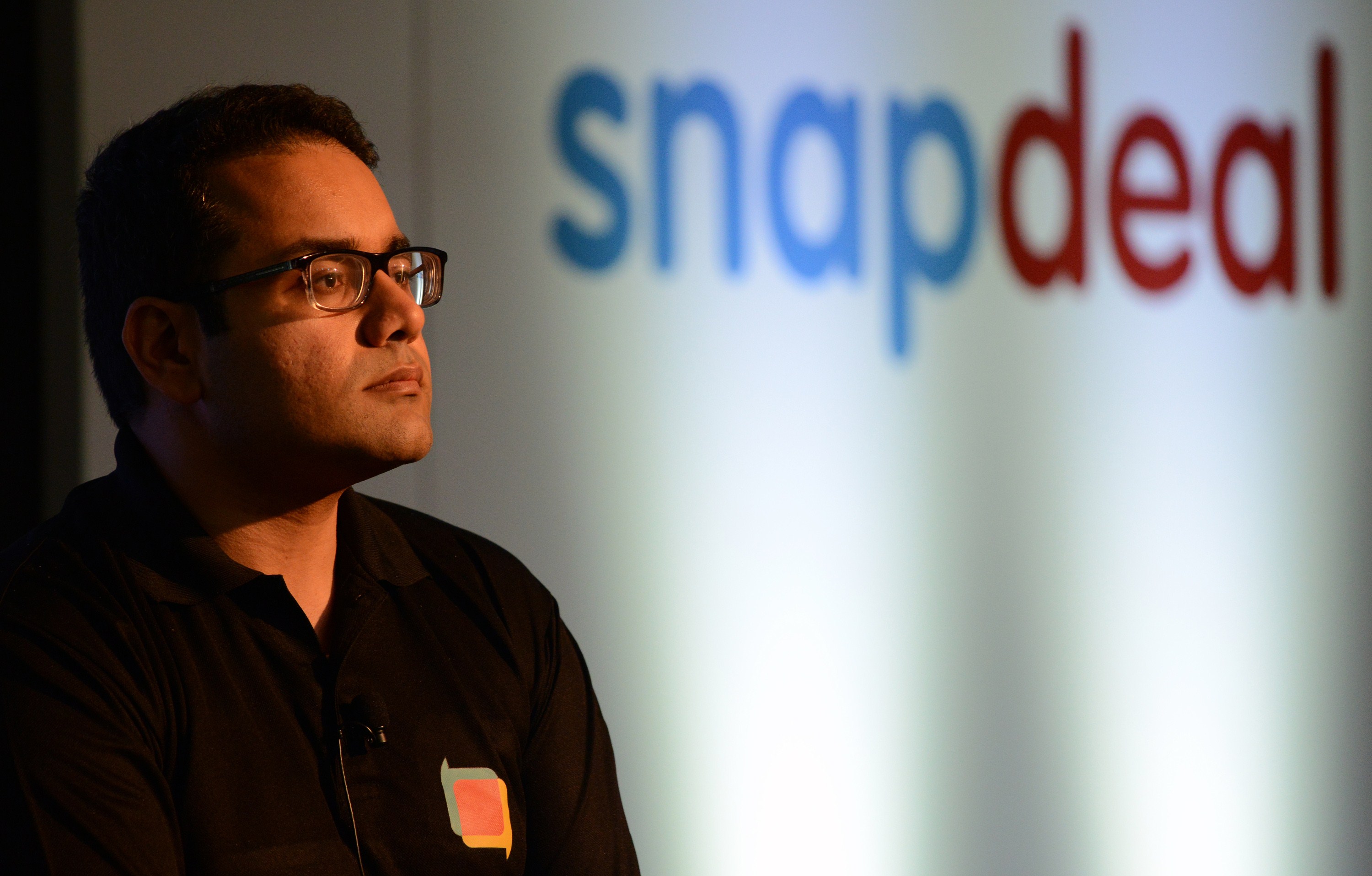 The government’s move has jeopardised Amazon and Flipkart’s plans to tap the fast-growing e-commerce market as it would require them to rethink their existing business structures and raise compliance costs, industry sources have said (Photo: MONEY SHARMA/AFP/Getty Images).

India will from February 1 impose restrictions on how e-commerce firms operate, including barring them from selling products from firms in which they have an equity interest, leading to protests from Amazon and Flipkart.

In a letter dated January 25, Snapdeal, which is backed by Japan’s SoftBank, told the federal government that some companies were using ‘glaring loopholes’ to run a proxy inventory-based model of e-commerce.

It did not name any companies in its letter, but said ‘the loud protests’ by some firms was an “indication of how effective this regulation” will be.

The government’s move has jeopardised Amazon and Flipkart’s plans to tap the fast-growing e-commerce market as it would require them to rethink their existing business structures and raise compliance costs, industry sources have said.

The rules came after India’s small traders complained that online retailers used their control over inventory from their affiliates to create an unfair marketplace that allowed them to sell some products at lower prices. Such arrangements would be barred under the new policy.

“The timelines allowed are adequate for compliance,” Snapdeal’s Chief Executive Kunal Bahl wrote in a letter to India’s commerce minister, which was seen by Reuters.

The company said it had updated its technological processes and expects to comply and go through a “smooth transition” on February 1.

In contrast, Amazon and Walmart-owned Flipkart have sought an extension of the deadline, saying they need more time to understand and implement the policy.

Government sources have told Reuters India is unlikely to agree to those demands as prime minister Narendra Modi needs supports of small traders in the general election, which is due by May.

Following the policy announcement in December, the United States government asked officials in New Delhi to protect investments in Amazon and Walmart given the “good relations” between the two countries, Reuters reported on Thursday.

“Every nation has a right to frame policies that best suit its economic and social needs,” Snapdeal said in its letter.

Amazon has committed to investing $5.5 billion in India, while Walmart last year spent $16bn to acquire Flipkart, as more and more Indians go online to shop.

Morgan Stanley had estimated, before the latest government move, that India’s e-commerce market would grow 30 per cent a year to $200bn in the 10 years up to 2027.