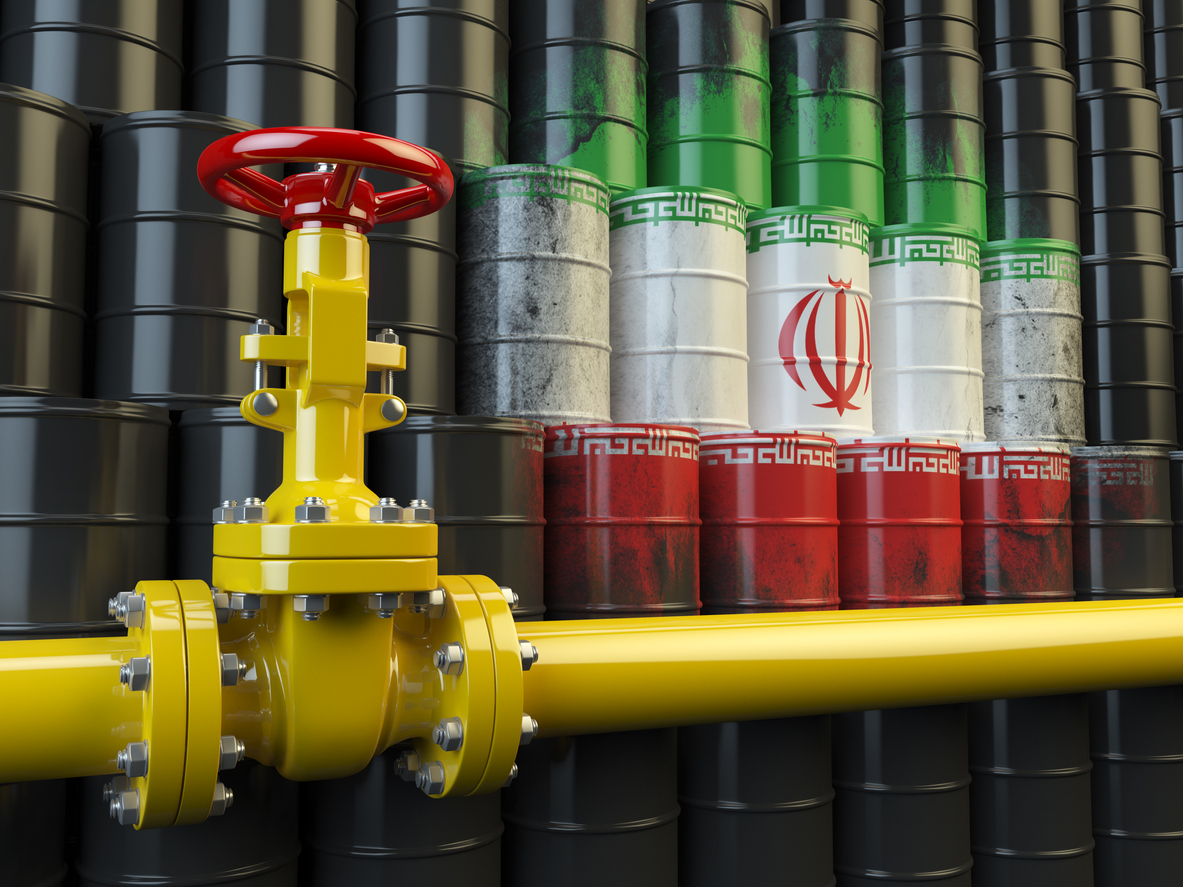 A day after Indian external affairs minister Subrahmanyam Jaishankar visit to the US, Washington imposed sanctions on an Indian firm for buying petroleum and petrochemicals from Iran, a country with which the US shares a troubled relationship.

Tibalaji Petrochem Private Limited, which is based in Mumbai, is among a group of companies, including some from the United Arab Emirates, and Hong Kong, to be sanctioned by the US. The sanctions were aimed at Iranian brokers and several front companies in India, UAE, and Hong Kong that have aided financial transfers and shipping of petroleum and petrochemical products from Iran.

Sources in the US treasury department’s Office of Foreign Assets Control (OFAC) said Tibalaji Petrochem Private Limited purchased petrochemical products worth millions of dollars, including methanol, and base oil, from Iranian company Triliance that brokers the sale of Iranian products to foreign buyers, for onward shipment to China.

“Today, the US Department of the Treasury’s Office of Foreign Assets Control (OFAC) sanctioned an international network of companies involved in the sale of hundreds of millions of dollars worth of Iranian petrochemicals and petroleum products to end users in South and East Asia,” the treasury department said in a statement.

“Today’s action targets Iranian brokers and several front companies in the UAE, Hong Kong, and India that have facilitated financial transfers and shipping of Iranian petroleum and petrochemical products,” it said.

“India-based petrochemical company Tibalaji Petrochem Private Limited has purchased millions of dollars’ worth of Triliance-brokered petrochemical products, including methanol and base oil, for onward shipment to China,” it added.

The Hindu reported neither India’s ministry of external affairs nor officials in the US said anything when asked whether US secretary of state Antony Blinken had discussed the impending sanctions with Jaishankar in Washington.

India halted crude oil imports from Iran in 2019 when Donald Trump was the president of the US after Washington refused to renew sanction waivers to many nations, including India.