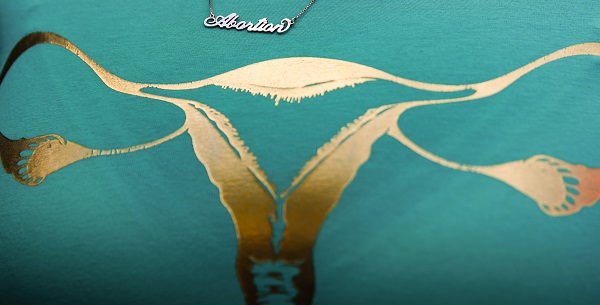 The taskforces, comprising health campaigners, government officials and representatives from communities, will also develop a list of alternative treatments for many of the health complaints suffered by Indian women who visit doctors (Photo: Elijah Nouvelage/Getty Images).

SPECIAL taskforces have been established in India to help stop women from being duped by doctors into having unnecessary hysterectomies that cause debt bondage and enslave families, the country’s health ministry said.

An investigation in three Indian states, published in May, found that families were taking big loans for the unnecessary removal of the uterus and ovaries of women, forcing many into debt or slavery.

Six taskforces have now been formed to develop a strategy within 15 days for keeping a nationwide record of hysterectomy cases and creating better awareness in villages about unnecessary surgeries.

The taskforces, comprising health campaigners, government officials and representatives from communities, will also develop a list of alternative treatments for many of the health complaints suffered by Indian women who visit doctors.

“Our main takeaway was that almost 95 per cent of hysterectomies performed in India are unnecessary,” Dinesh Baswal, deputy commissioner of maternal health at the health ministry told.

“Most women undergoing surgery are uneducated and from rural India. We hope that the solutions that emerge from here on will protect the poor from this cost,” Baswal said.

About three per cent of Indian women have had hysterectomies, according to a government survey in 2018, which showed that half of the women had never gone to school and two-thirds of surgeries were performed in private hospitals.

Hysterectomies are never the solution to most of the health problems Indian women present to doctors, such as irregular periods, white discharge or pelvic pain, medical experts say.

Rising demand for the surgeries highlighted the issue of private doctors cashing in on ignorance, they add.

India is home to an estimated eight million modern-day slaves, working at farms, factories and fisheries, trapped in the sex trade or forced into marriages, according to the Global Slavery Index by the Australia-based charity Walk Free Foundation.

Human rights campaigners were invited to the government-backed consultation this week to share their data on women who had undergone the surgery in their respective regions.

“This (the consultation) is a beginning,” said Bharath Bhushan, founder of Centre for Action Research and People’s Development (CARPED) – one of the first organisations to study the medical malpractice in 2005.

“The government is acting now but hysterectomies cannot be viewed simply as a medical problem,” Bhushan said.

“This is the outcome of years of medical malpractice that has forced many into bondage.”