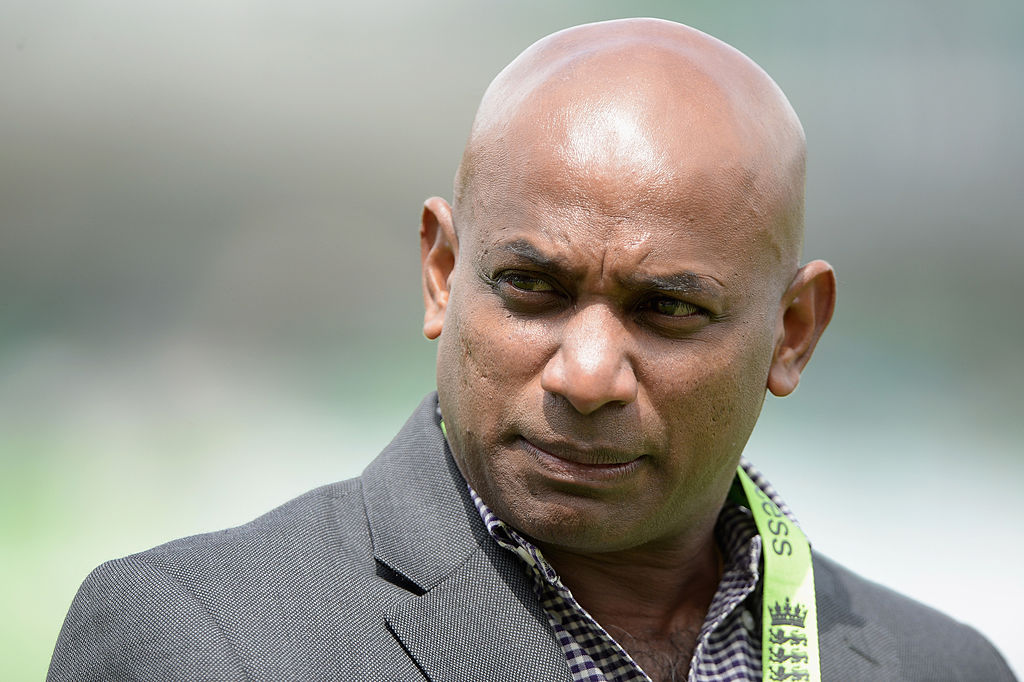 Responding to the tweet, Jayasuriya on Tuesday thanked Baglay for agreeing to meet him.

“We will concentrate on promoting the Ramayana trail to the Indian tourists,” he tweeted.

Special thank you to His excellency Gopal Baglay for graciously agreeing to see me. We will concentrate on promoting the Ramayana trail to Indian tourist. @IndiainSL https://t.co/gqsXHBO0Fs

Both India and Sri Lanka agreed in 2008 to work on enhancing shared cultural and religious values based on the Ramayana heritage. The Ramayana is one of the two major Sanskrit epics of ancient India and an important text of Hinduism.

There are 52 sites on the Ramayana Trail in Sri Lanka.

India in May re-emerged as Sri Lanka’s top inbound tourist market with 5,562 arrivals followed by the UK with 3,723 arrivals. The 53-year-old former Sri Lankan cricketer and captain was appointed as the Brand Ambassador of Tourism for Sri Lanka last week.

Monday’s meeting between Jayasuriya and Baglay was the second this year. Jayasuriya met with Baglay in April and sought India’s assistance in obtaining essential medicines for Sri Lanka.

Sri Lanka has been witnessing one of the worst economic crises since its Independence in 1948. The government declared bankruptcy in mid-April by refusing to honour its international debt. India has been at the forefront of extending economic assistance of nearly $4 billion to Sri Lanka during the year.

Diplomatic tightrope: India refuses to be part of US-led IPEF trade pillar, to…