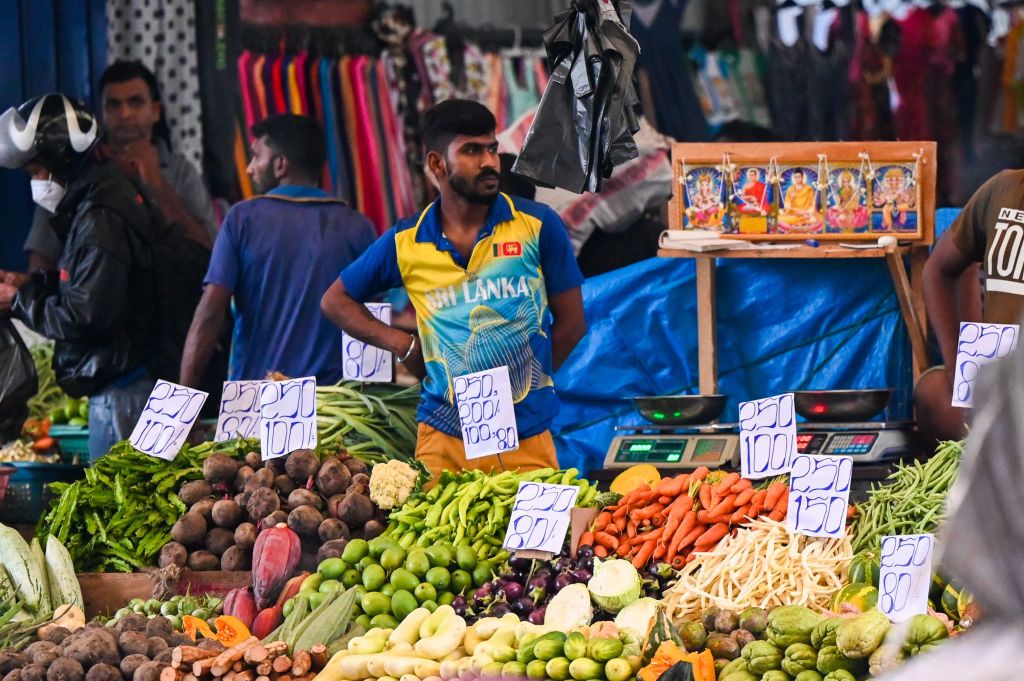 Sri Lanka has approved a proposal to set up an institute aimed at educating parliamentarians and officials to help them make informed decisions on economic and trade affairs, a senior official said on Tuesday.

Cabinet spokesman Bandula Gunawardena told reporters that the cabinet approved the proposal of President Ranil Wickremesinghe to set up the Sri Lanka Economic and Trade Institute.

“This will help them to make informed decisions on policy formulation,” he said.

The legal draftsman would begin work to compile a draft bill, he said.

Sri Lanka plunged into its worst economic crisis with the country declaring its first-ever sovereign debt default early this year Analysts said the crisis could have been averted if informed decisions had been taken around 2020.

Current foreign minister Ali Sabry recently said the parliamentarians had not been adequately aware of the looming crisis despite warnings from many quarters.

The political authority and senior fiscal officials have faced accusations of ignorance which prevented them from taking informed decisions such as making a timely approach to the IMF for a bail out.

The cabinet also approved changes to the laws governing the Central Bank of Sri Lanka to make it more independent.

Sri Lanka, a country of 22 million people, plunged into financial and political turmoil earlier this year as it faced a shortage of foreign currencies.

The worst economic crisis since its independence in 1948 was triggered by a severe paucity of foreign exchange reserves.

In mid-April, Sri Lanka declared its international debt default due to the forex crisis. The island nation is currently negotiating a bailout with the IMF.

A staff-level agreement reached in August led to a $2.9 billion assistance package over 4 years. The release is currently on hold due to the need to restructure debt.

Sri Lanka is talking to creditors to meet the IMF condition for the facility. Due to this, the island nation has been unable to afford key imports, including fuel, fertilisers and medicines, leading to serpentine queues.