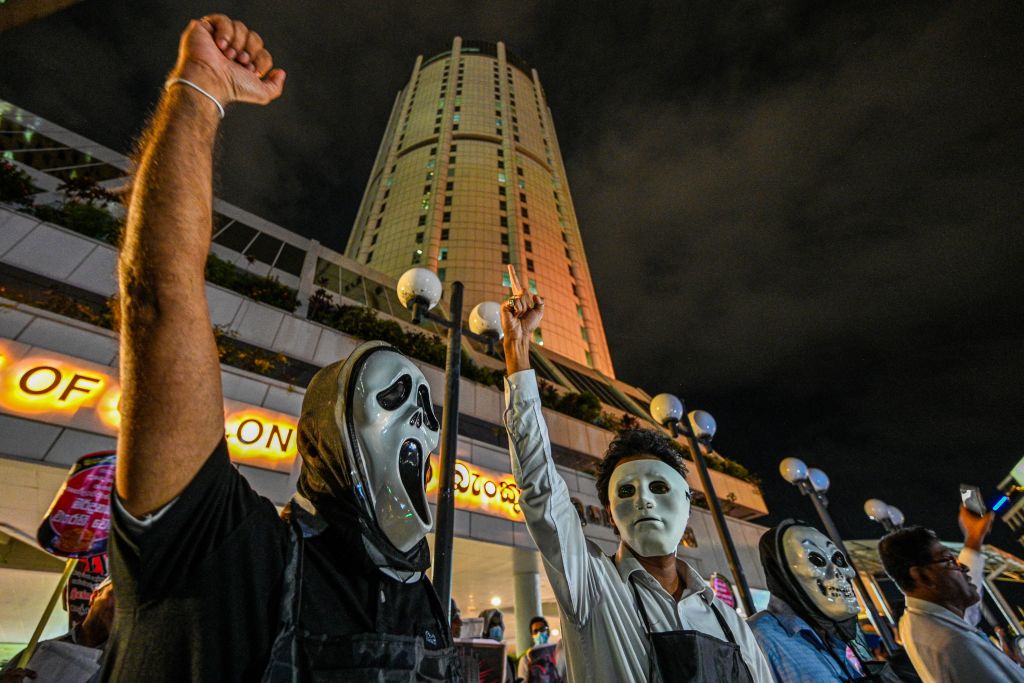 Approved by a two-thirds majority in Parliament, Sri Lanka passed the 22nd Amendment to the constitution curtailing a few powers of the Executive President, media reports said.

About 174 members voted in favour of it while no one voted against it. One member abstained from voting, reported Sri Lankan media outlet Daily Mirror. One of the demands that Sri Lankans have been making is the rollback of the 20th amendment. The 20th amendment brought back most of the constitutional powers to the President which was previously abolished in the 19th amendment.

The 19th Amendment (19A) to the Constitution of Sri Lanka was passed and it envisaged the dilution of powers of the Executive Presidency, which had been in force since 1978. However, the 20th amendment brought back most of the constitutional powers to the President which was previously abolished in the 19th amendment. The 22nd Amendment was originally named 21A and was meant to replace the 20A.

This comes at a time when Sri Lanka is facing its worst economic and political crisis since it was liberated from British rule in 1948. A crippling shortage of foreign reserves has led to long queues for fuel, cooking gas and other essentials while power cuts and soaring food prices heaped misery on the people.

Sri Lanka is suffering its worst economic crisis which comes on the heels of successive waves of COVID-19, threatening to undo years of development progress and severely undermining the country’s ability to achieve the Sustainable Development Goals (SDGs).