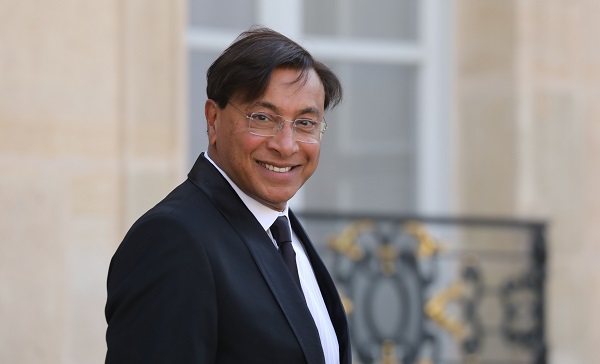 Indian business tycoon LN Mittal led steel producer will reduce its production at its facilities in Dunkirk, France and Eisenhüttenstadt, Germany, according to a statement on Wednesday (28) (Photo: LUDOVIC MARIN/AFP/Getty Images).

STEEL GIANT, ArcelorMittal has decided to reduce its steel production across its European plants to cope with the weak demand and rising imports.

Indian business tycoon LN Mittal led steel producer will reduce its production at its facilities in Dunkirk, France and Eisenhüttenstadt, Germany, according to a statement on Wednesday (28).

The world’s biggest steel producer will also cut production in Bremen, Germany and extend a stoppage scheduled in Asturias, Spain in the fourth quarter.

Geert van Poelvoorde, chief executive officer of the company’s flat products division in Europe said: “This is again a hard decision for us to have taken but given the level of weakness in the market, we feel it is the prudent course of action. This will be a temporary measure that will be reversed when market conditions improve.

“In the meantime, our employees remain our utmost priority and we are doing everything we can to ensure that the right social measures are in place to support them and their families during this difficult time.”

This is the second time this month that the steel producer announced production cuts.

On 6 May, ArcelorMittal announced its intention to temporarily idle production at its steelmaking facilities in Kraków, Poland and reduce production in Asturias, Spain.

“The announcement also impacted the planned increase of shipments at ArcelorMittal Italia to a six million tonne annual run-rate; the planned increase will be slowed down following a decision to optimise cost and quality over volume in the current environment,” the company said.

At present, European steel producers have been hit by a fall in demand from Germany’s automakers amid weak market sentiments and tough competition from cheap imports.