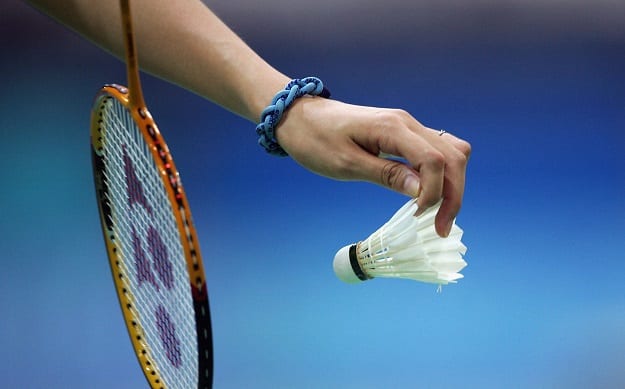 DEFENDING champions China humbled India 5-0 in the second group tie of Sudirman Cup 2021 at the Energia Areena Court in Vantaa in Finland on Monday (27).

India, who are competing without their star players in the biennial badminton championship, now have faced their second defeat in a row after losing 1-4 to Thailand in the group opener on Sunday (26). They now play hosts Finland in an inconsequential fixture as they are out from the contention of a berth in the knockout stage.

India were completely outclassed by the Chinese in all the five games. In the first match, Liu Cheng and Zhou Hao defeated India’s MR Arjun and Dhruv Kapila 22-2-, 21-17. This was the closest that India came to winning a game in their tie against China.

Chen Yu Fei, the Olympic champion, then beat Aditi Bhatt in the women’s singles 21-19, 21-8. Shi Yu Qi then beat B Sai Praneeth 21-10, 21-10 to seal his country’s victory. China beat Finland 5-0 in their opening tie and this victory took them to the knock-outs.