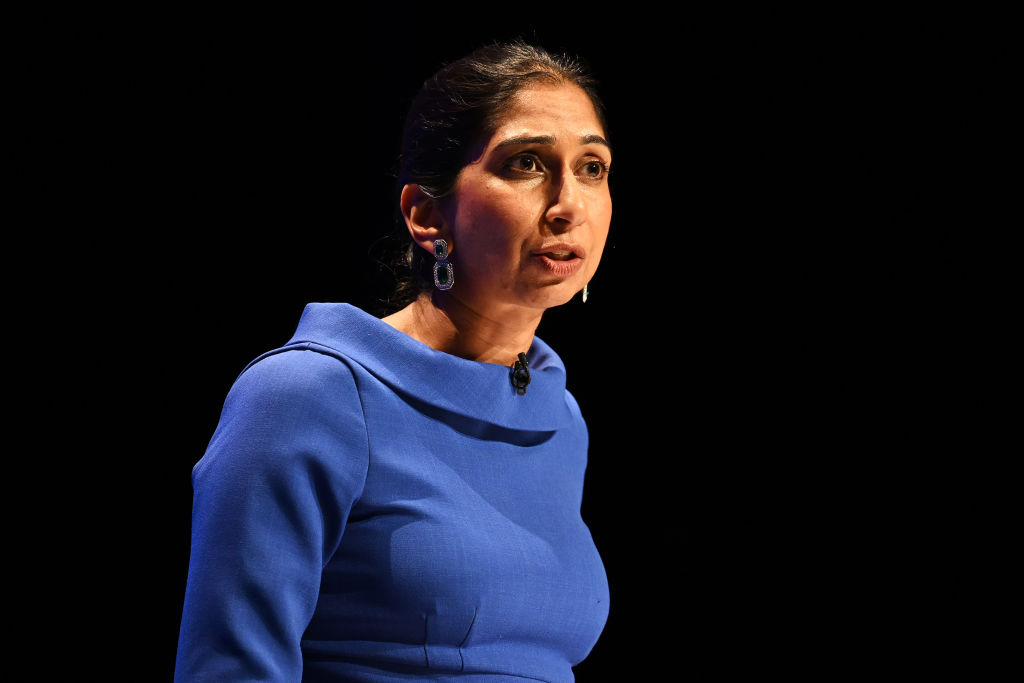 British home secretary Suella Braverman is said to be on a collision course with the country’s education department over plans to cut the period of stay allowed for overseas students under a post-study visa route, according to a UK media report on Wednesday (25).

The new Graduate Visa route, which allows foreign graduates – including Indians – the chance to stay on to job hunt and gain work experience for up to two years without the requirement of a specific job offer, is expected to be cut under Braverman’s proposed review.

According to The Times, the Indian-origin home secretary has drawn up a plan to “reform” the Graduate Visa route requiring students to obtain a work visa by getting a skilled job or leave the UK after six months. The newspaper refers to leaked advice to say that the UK department for education (DfE) is attempting to block the changes as they fear it would harm the UK’s attractiveness to international students.

A government source who backs Braverman’s plan said the Graduate Visa was being increasingly used by students on short courses at “less respectable universities”.

“It’s being used as a backdoor immigration route,” the newspaper quoted the source as saying. The DfE, however, argues that the two-year Graduate Visa, often referred to as the UK’s post-study offer, was aligned with most of Britain’s main competitors, with only the US offering a one-year visa.

According to latest statistics by the Office for National Statistics (ONS), Indians overtook Chinese as the largest cohort of foreign students last year and the new Graduate Visa route, introduced in July 2021, was dominated by Indians – accounting for 41 per cent of the visas granted.

Braverman’s proposal is reportedly among several drawn up after Prime Minister Rishi Sunak asked the Home Office and the DfE to submit proposals for reducing the number of foreign students coming to the UK. Figures published last week showed there were 680,000 foreign students in the UK.

The government’s 2019 Higher Education Strategy included a target of 600,000 students by 2030, which was met last year itself.

Another proposal being considered would reportedly allow foreign students to bring dependent family members with them only if they were on postgraduate research-based courses such as a PhD, or postgraduate courses that were at least two years’ long.

The UK home office refused to comment on the leak, but a government spokesperson said, “Our points-based system is designed to be flexible according to the UK’s needs, including attracting top-class talent from across the world to contribute to the UK’s excellent academic reputation and to help keep our universities competitive on the world stage.

“We keep all our immigration policies under constant review to ensure they best serve the country and reflect the public’s priorities.”