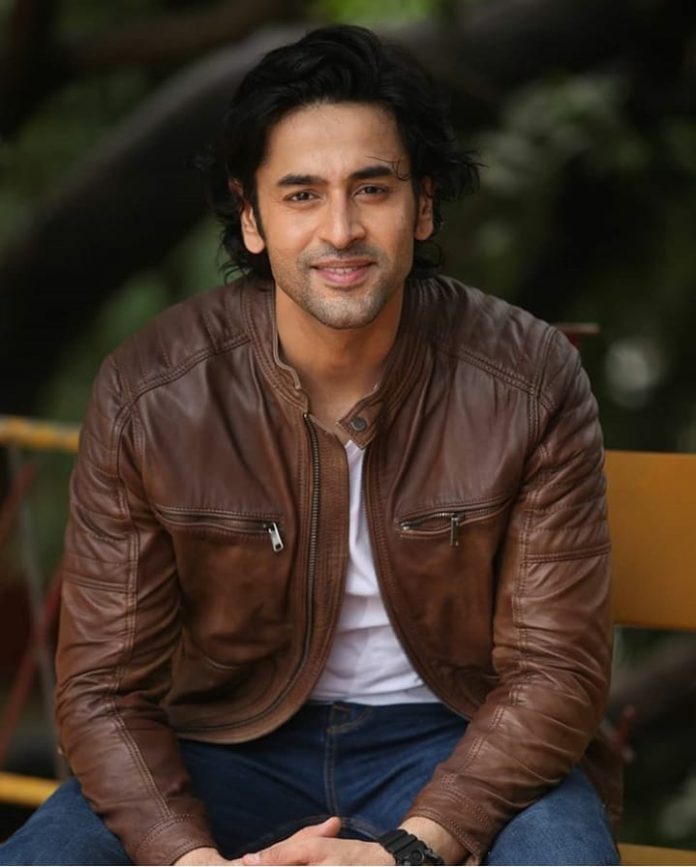 TALENTED actor Shashank Vyas has impressed audiences with terrific turns on TV and in the process won himself fans around the world. Many of these fans have become good friends, thanks to their mutual admiration for Shashank, including Nida from Bangladesh, Sheetal from USA and Sharmin from the UK.

Eastern Eye caught up with the fans to find out more.

What made you become super fans?
The more we got to know him the better we realised what an amazing person and true gentleman he really is. His charming hot looks, simplicity, zeal, positive aura and the fact he is self-made turned us into super fans.

What is the thing you most love about Shashank?
His simplicity along with the love and respect he shows to his fans. He takes time out to interact with fans on a regular basis. He refers to us as his Twitter family.

Tell us about something super you have done for him?
We have sent gifts for him on his birthday and other occasions, and also gave charity in his name to the less privileged.

What has been your most memorable moment?
For me (Nida), I was awestruck when he mentioned my name in an important interview. Meeting him was my (Sheetal) favourite. For me (Sharmin), every moment being his fan is memorable.

Which quality in Shashank do you most relate to?
His simple outlook on life along with his down-to-earth nature. He makes us feel as though he is one of us.

What is your favourite work Shashank has done?
For me (Sheetal), Jagya from Balika Vadhu. For us (Nida and Sharmin), the role of Ravish from Jana Na Dil Se Door.

Why do you love being a super fan?
It gives us immense happiness in making him feel special with our love and adulation for him.