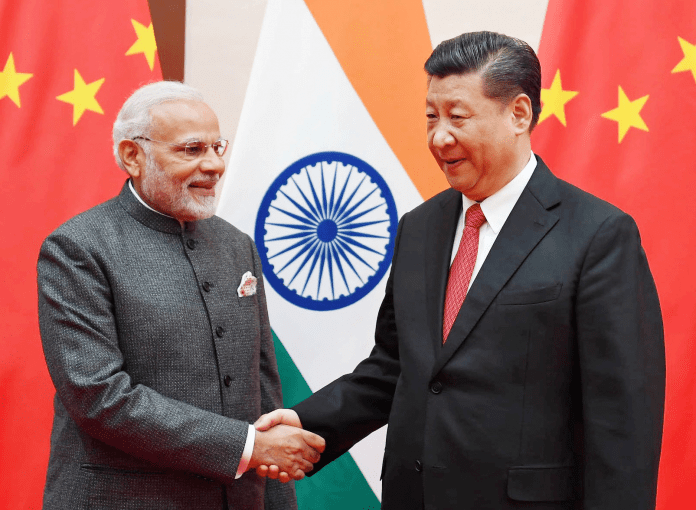 Recalling the Chinese connection to the host town of Mamallapuram, he said it was the right choice for the rendezvous of the two leaders.

The earlier informal summit was held in the Chinese city of Wuhan last year.

The two leaders meeting in the state to discuss on “improving cordial Indo-China ties” was a ‘pride’ for Tamil Nadu and has raised its stature in the global arena, he said.

Palaniswami thanked the Prime Minister for selecting Mamallapuram for the meet.

“I welcome both these world leaders on behalf of the people of Tamil Nadu and the state government,” Palaniswami said in an official statement.

It was a historical fact that China and Tamil Nadu shared trade and cultural ties centuries ago, even as Chinese emissary Yuan Suang had visited the Pallavas, whose port city was Mamallapuram, he recalled.

“… it is appropriate to have chosen Mamallapuram” for the Modi-Xi informal meet, he said.     Besides maritime trade with China from Mamallapuram, trade ties with India’s eastern neighbour had flourished during the Chola rule also, which was a matter of pride for Tamils, the Chief Minister said.

“The two leaders’ meeting being held in the UNESCO world heritage centre of Mamallapuram is an extension of the ancient history. The visit of the Chinese President is a historic event not just for Tamil Nadu, but all of India,” he added.

He exhorted the people of the state to wholeheartedly welcome the two leaders for the summit, one of the rare high-profile events being held in the state in recent years.

Xi will be here on October 11 and 12 for his second informal summit with Modi.

The External Affairs Ministry had said the meet will provide an opportunity for Modi and Xi to continue their discussions on overarching issues of bilateral, regional and global importance and exchange views on deepening bilateral development partnership.