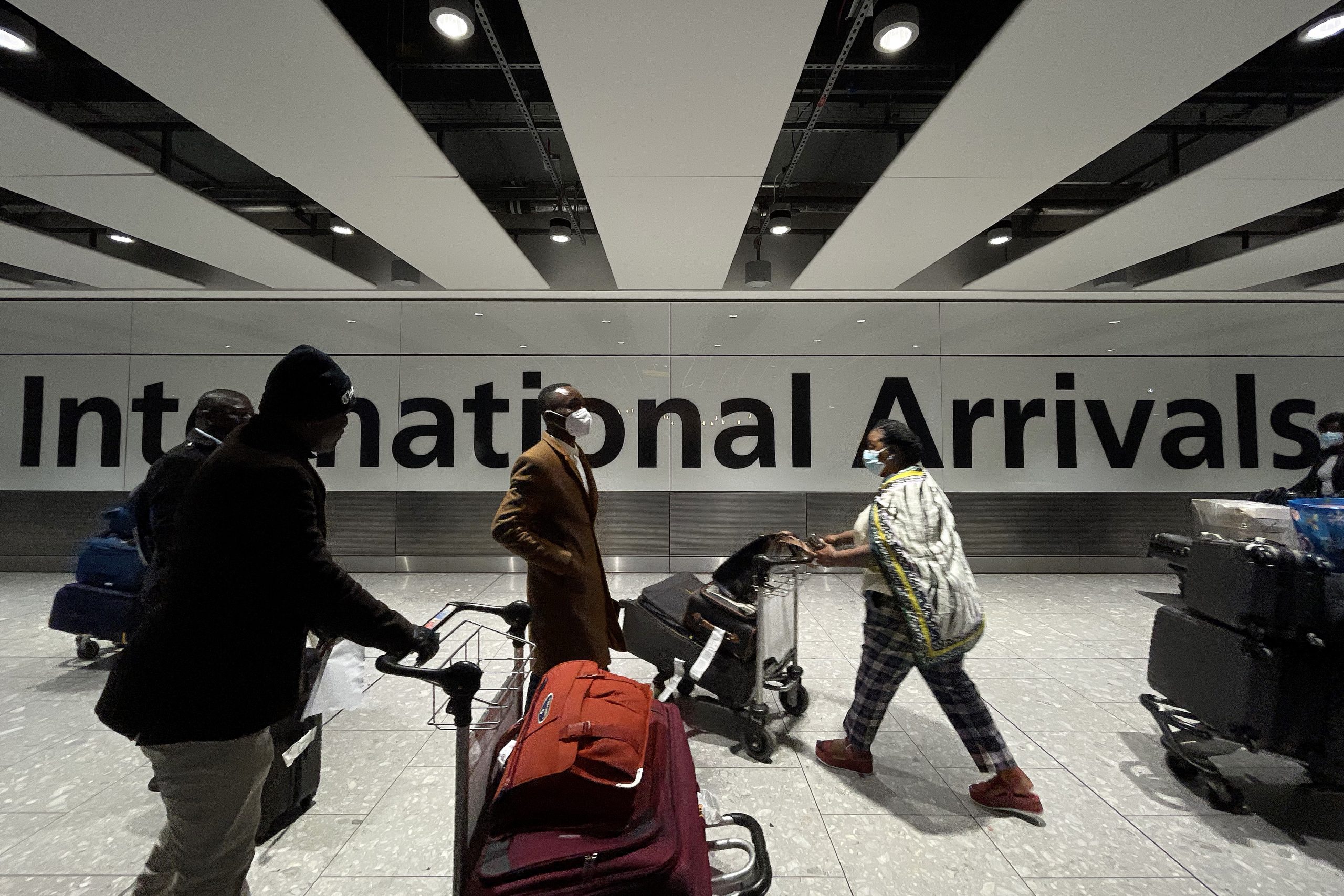 The Office of National Statistics tells the story of the ten million in numbers. Foreign-born residents rose from 7.5 million, 13.4% of the population, to 16.8%, almost one in six. Just over a third, 3.6 million, came from the EU and 6.3 million from outside of it. Though still a lower share of the population than migration to Canada (23%) or Australia (29%), it is higher than America (14.3%). Britain has undoubtedly long been a society of migration too.

Behind those statistics are ten million stories of people making a life in Britain over many years. The ten million include my Dad, who took a plane to Heathrow from India as a 24-year-old after completing his medical training in Bangalore. Both his own father – and Enoch Powell – wanted him to return home, but he had met my mother, a nurse from Cork in Ireland, and stayed.

The 10 million also include Boris Johnson, born in New York. Prince Phillip, who came to Britain at eighteen, left his mark on census day a fortnight before his death. Though our new Prime Minister Rishi Sunak was born in Southampton, the ten million include his parents and his wife too.

The 10 million figure could tell several political stories. The numbers rose similarly, by two and a half million, across the first two decades of this 21st century, one under New Labour and one of Conservative-led governments.

So the census data confirms that Conservative politicians who promised lower immigration never found a plan to do that. Theresa May was Home Secretary for six years and Prime Minister for three: if her net migration target been hit after 2016, the total might have been nine million instead. (Without the Covid pandemic, it might have been eleven million too).

This was a decade of two halves in immigration attitudes. That governments lost public confidence over handling the scale, pace and impacts of immigration contributed to Brexit. Then attitudes changed significantly. Even as the numbers stayed high, support for reducing immigration has never been lower – though four out of ten people would still prefer lower overall numbers.

Most people are balancers on immigration, seeing both pressures on housing and gains for the NHS and the economy, but the balance has shifted towards seeing the positive contributions, making the glass half-full.

While one in six of us were born abroad, over a third of the country are the children or grandchildren of migrants to Britain. Human contact with the 10 million, as classmates and work colleagues, partners and friends, is an important part of the long-term softening of attitudes.

Numbers – the scale and pace of immigration – will remain an important part of the democratic debate. The crucial boundary is that all constructive debate is about future policy and future migrants. It is no longer legitimate to contest the presence of the ten million people who have made a life here. Every mainstream political voice recognised that principle after 2016. Ending free movement for a new points-based system after Brexit was a legitimate choice on future policy – as long as the more than 3 million Europeans here were welcome to stay.

The Powellite politics of mass repatriation has long been a dead letter in mainstream politics – but it has a toxic afterlife in extreme conspiracies such as the ‘Great Replacement Theory’. So it is important that government ministers do their job without using incendiary language about existential threats.

The visible chaos of the asylum system shows why having an orderly, effective and humane system matters. If net migration maintains its current pace, the number of people born overseas will reach 12.5 million in the next decade; in the unlikely event that the government halved that pace, it may be nearer 11.5 million. Those are important public policy debates, but no longer existential ones about who we are.

Next year’s 75th anniversary of the Windrush is a chance to reflect on how migration has been part of the past, present and future of modern Britain over several generations. It is about the struggles against discrimination of the Windrush generation who came since 1948 from the Caribbean, from South Asia and beyond; and of the Poles and Romanians who came in recent decades. It is about how this country rejected those who opposed giving sanctuary to the Ugandan Asians half a century ago; how it had welcomed Hungarians and Czechs beforehand; and how refugees from Vietnam, Bosnia Syria since have been joined by Hong Kongers, Ukranians and Afghans today.

So the question should long have ceased to be whether ten million migrants are part of our society. We should instead ask what we can do together for migration to feel fair both to those who come to contribute to Britain and the communities that they join.