Total To Buy 37 Per Cent Stake In Adani Gas 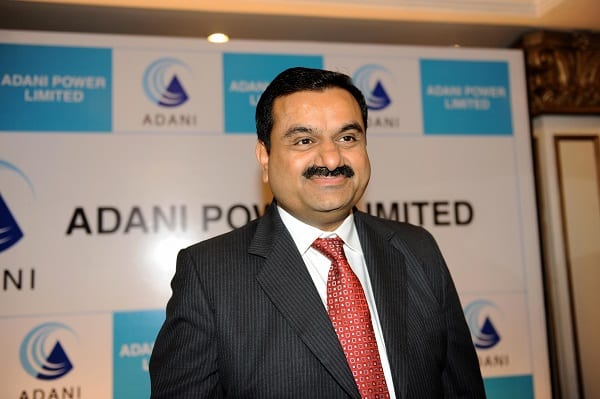 TOTAL has agreed to buy a 37.4-per cent stake in India’s Adani Gas, the two firms said Monday (14), with the French giant spending $600 million to expand its access to the energy-hungry country.

The Indian firm, part of the Adani Group conglomerate, is one of the four main distributors of city gas in the country, and plans to increase its coverage to six million homes and 1,500 outlets to supply vehicles over the next decade.

Under the terms of the deal, Total will make an open offer to Adani Gas shareholders to purchase up to 25.2 per cent before buying the remaining equity from the company, leaving the French and Indian firms with an equal share.

“Energy needs in India are immense and the Indian energy mix is key to the climate change challenge,” Patrick Pouyanne, Chairman and CEO of Total, said in a statement.

“The natural gas market in India will have a strong growth and is an attractive outlet for the world’s second-largest LNG player that Total has become,” he added.

Natural gas currently represents a fraction of India’s energy consumption around seven per cent while a June report by the Centre for Science and Environment think-tank found that the country’s gas-based power plants were running at 24 percent of their capacity.

New Delhi has set a target to increase natural gas consumption to 15 per cent by 2030.

The Indian group has faced fierce criticism over the environmental impact of a huge coal mine scheduled for construction in Australia, with conservationists saying it will increase global warming, threaten local vulnerable species, and damage the Great Barrier Reef.